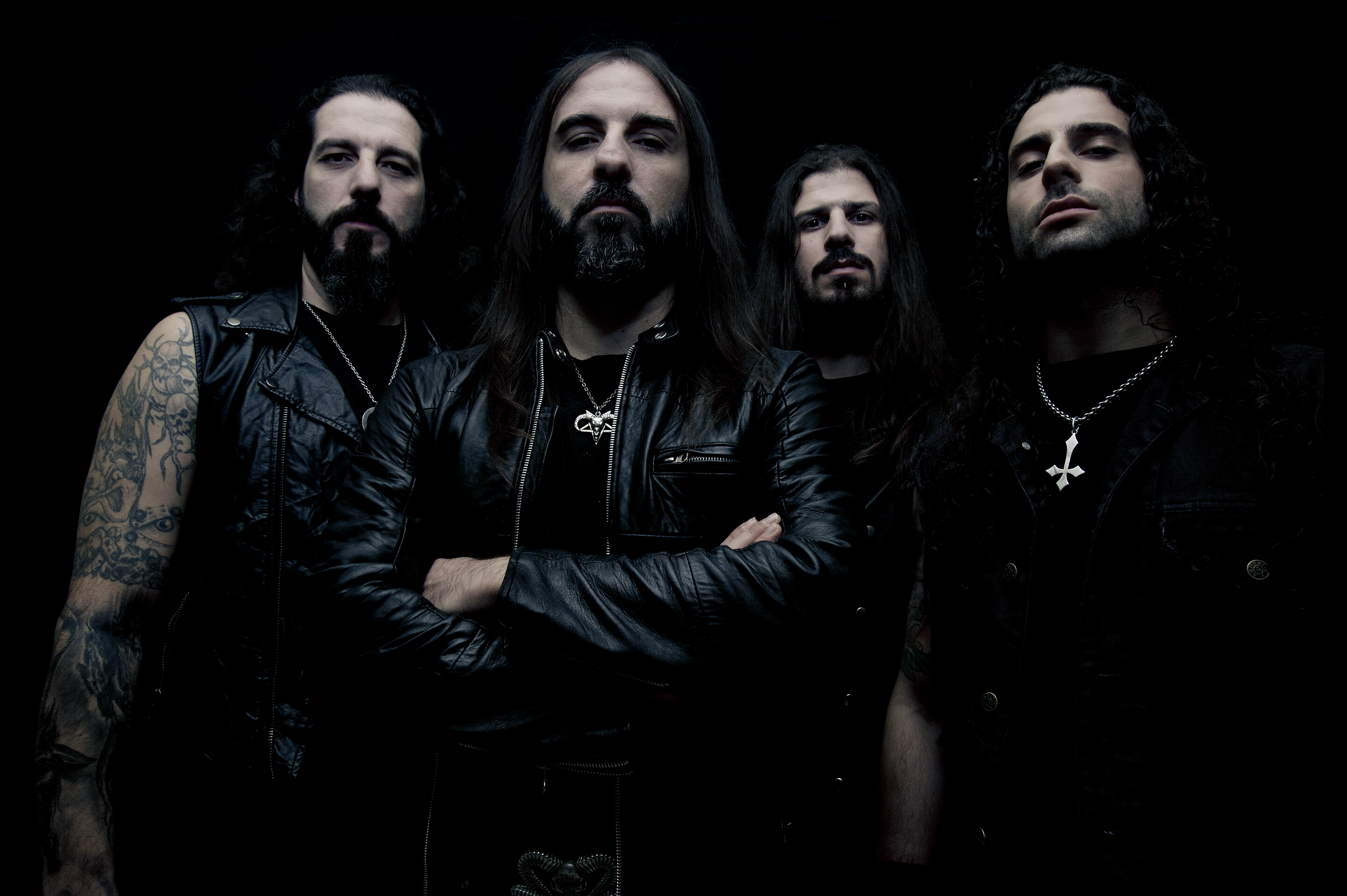 Zombitrol Productions wishes you and yours a very happy holiday season. Please enjoy my latest interview with Sakis Tolis, frontman of the long-running black metal band Rotting Christ, one of Greece’s most well-known cultural exports. Find out what film scores have inspired their recent albums, and whether they still get in trouble for their infamous band name. You can listen to it now in the Interviews section. 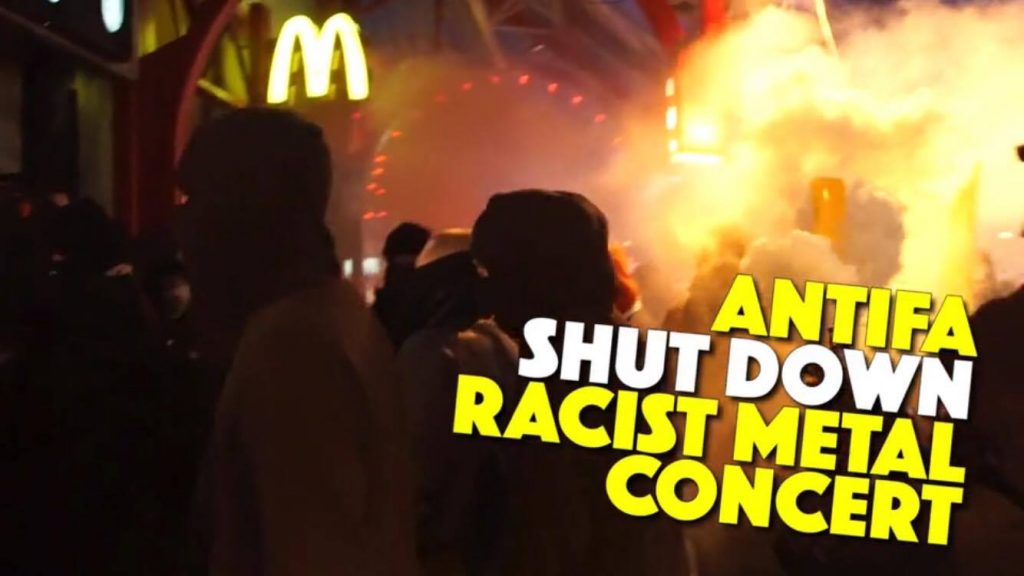 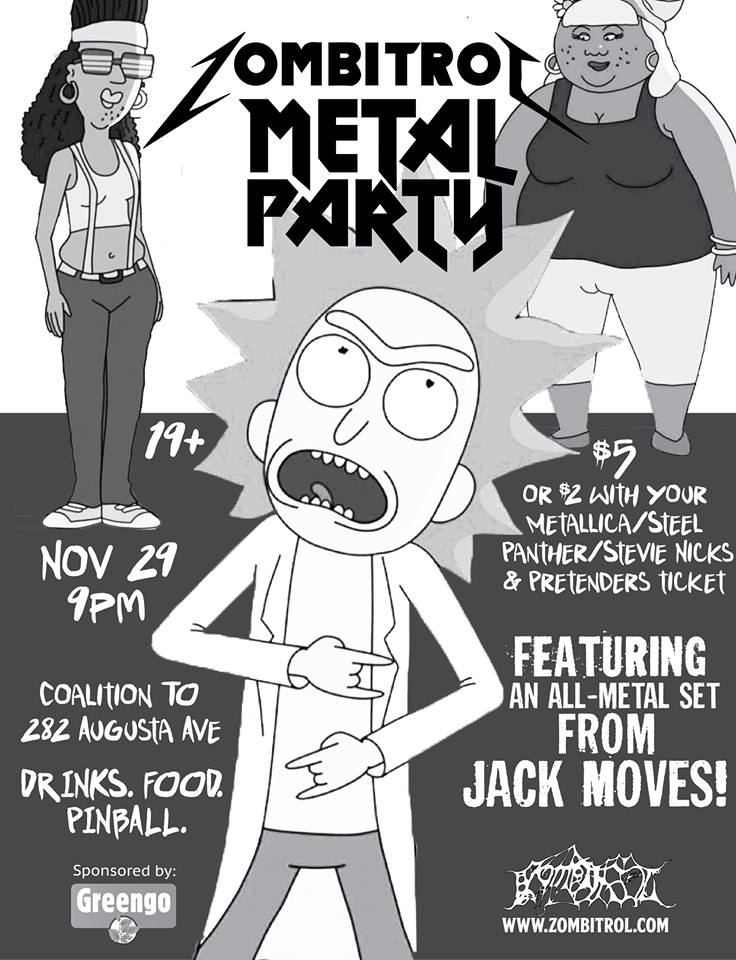