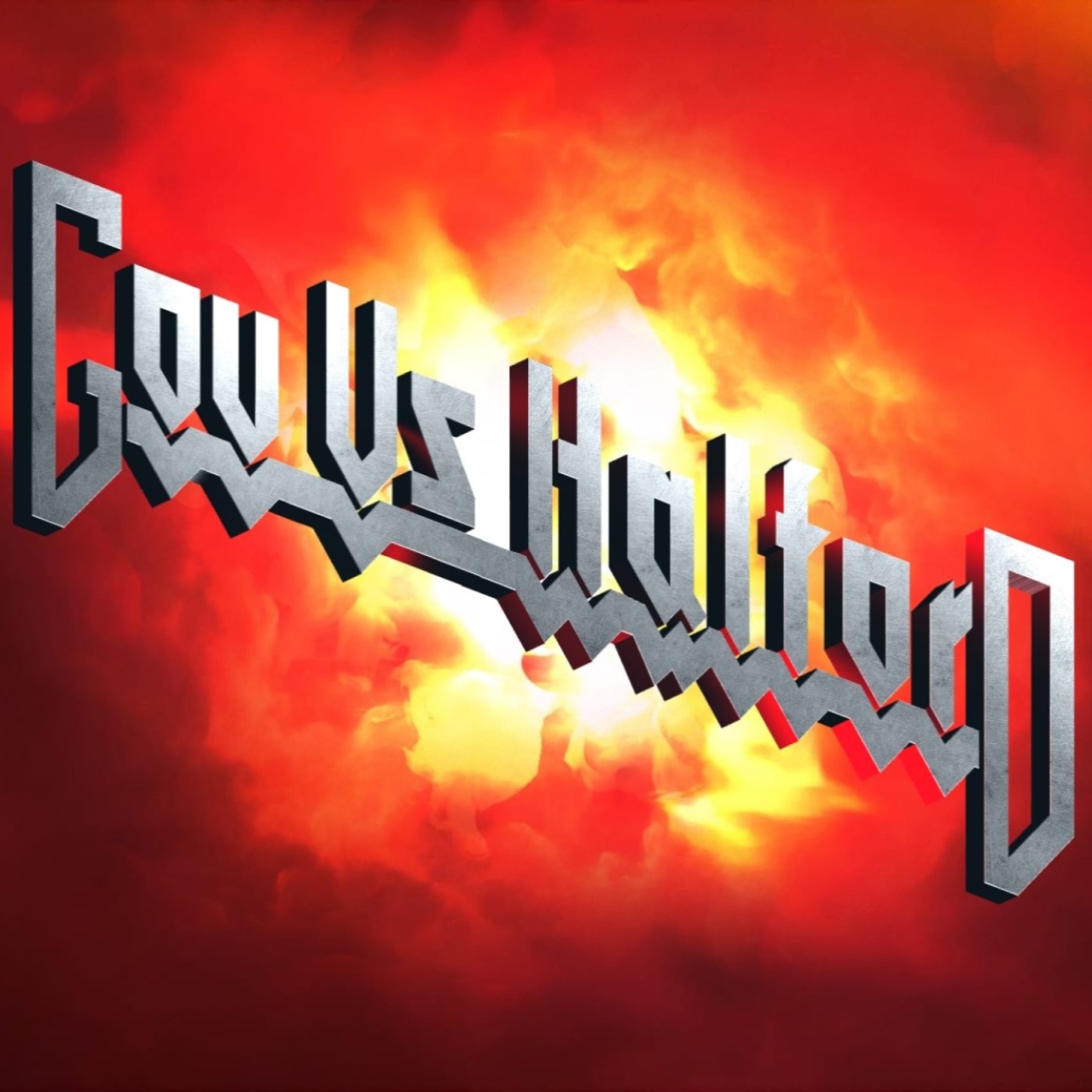 The Metal God Rob Halford, the legendary vocalist of Judas Priest, Fight, and of course the Halford band, was interviewed on The Governor's Ball 3 times during its' run.

As the title suggests, The Complete Rob Halford Interviews features all 3 unedited interviews for your headbanging pleasure. 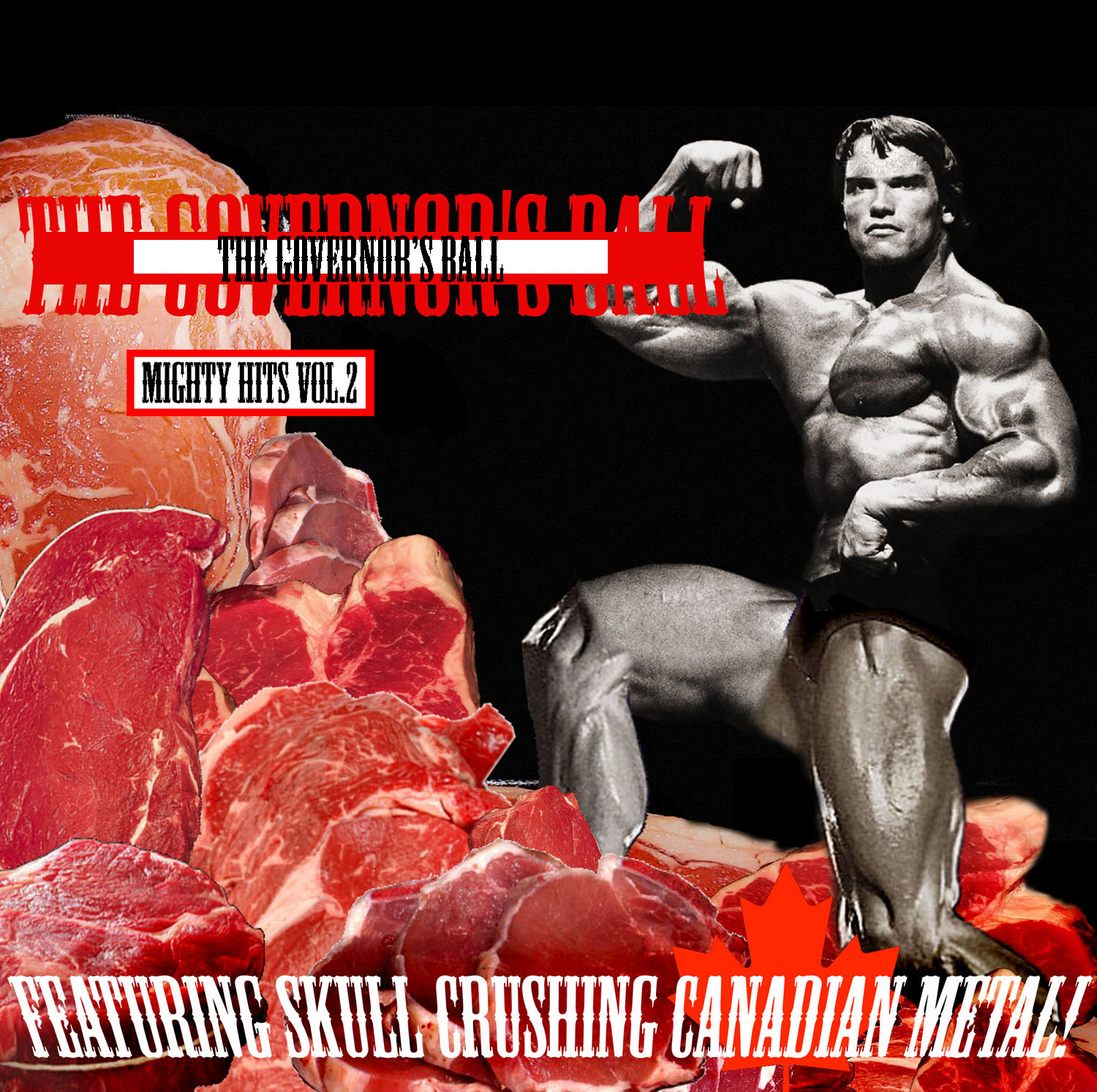 The Best of The Oderus Urungus Interviews 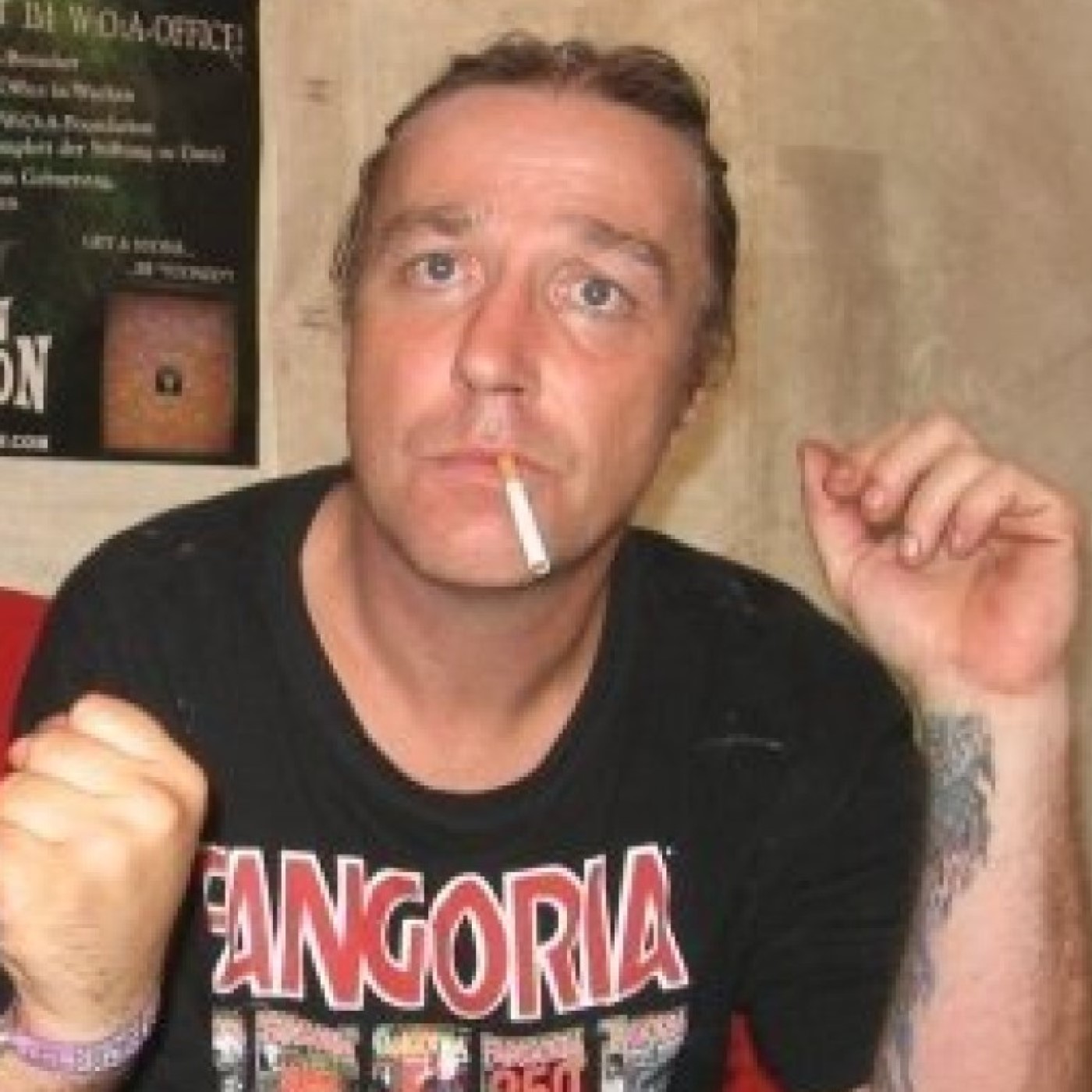 The late Gwar frontman Oderus Urungus aka Dave Brockie, was a regular guest on The Governor's Ball. He was in fact the first ever guest on the program.

Please join us in fond remembrance of one of the greatest performers of all time, as we enjoy his best moments on the show. 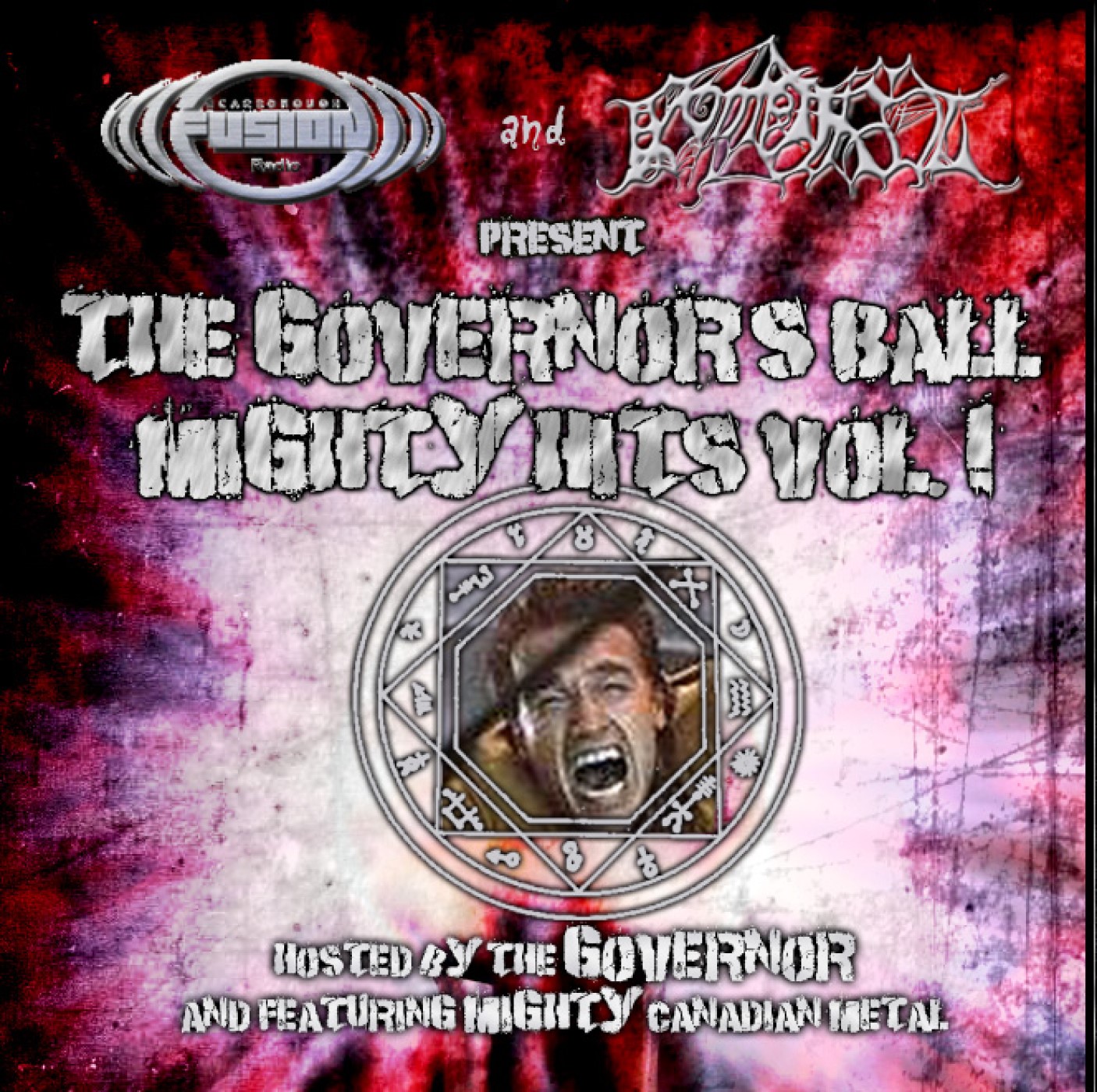