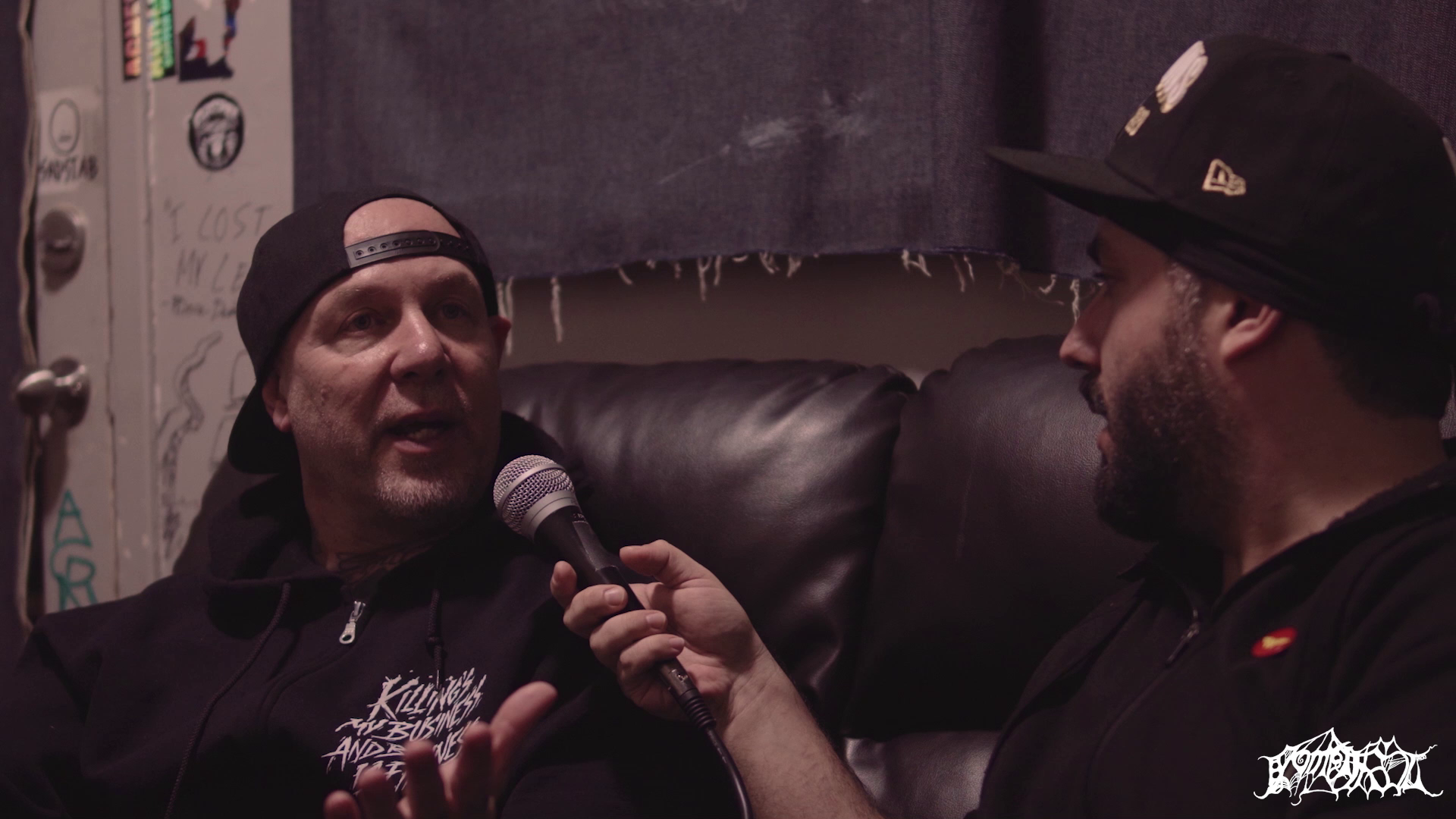 New "At Home" Interview with Protest The Hero 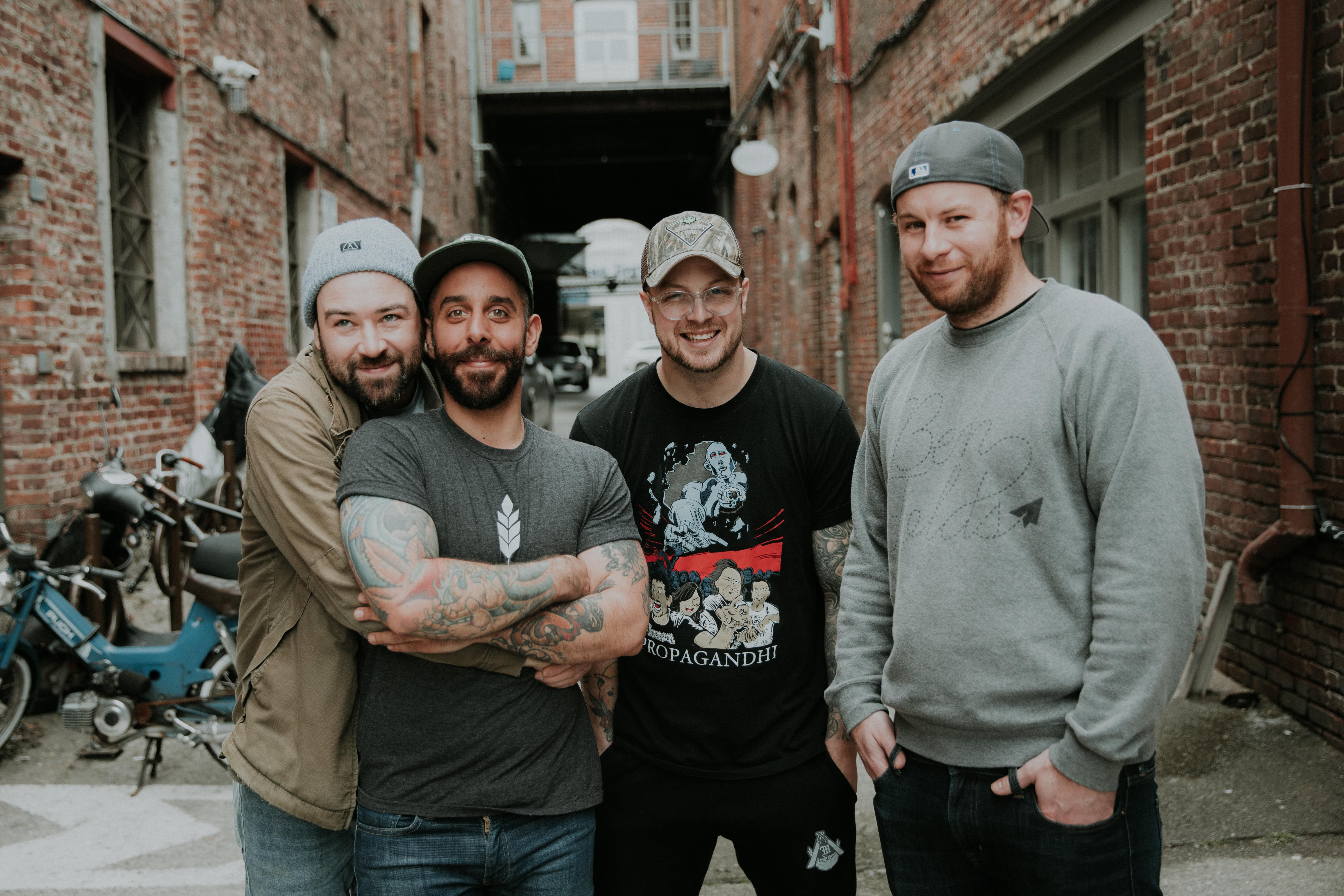 Head over to the Interviews section to read the third "Zombitrol At Home" interview. This time it's an in-depth chat vocalist Rody Walker of Protest The Hero, who have just released their album Palimpest, a sprawling historical epic that tackles various events in U.S. history. Hope to bring you more content soon. 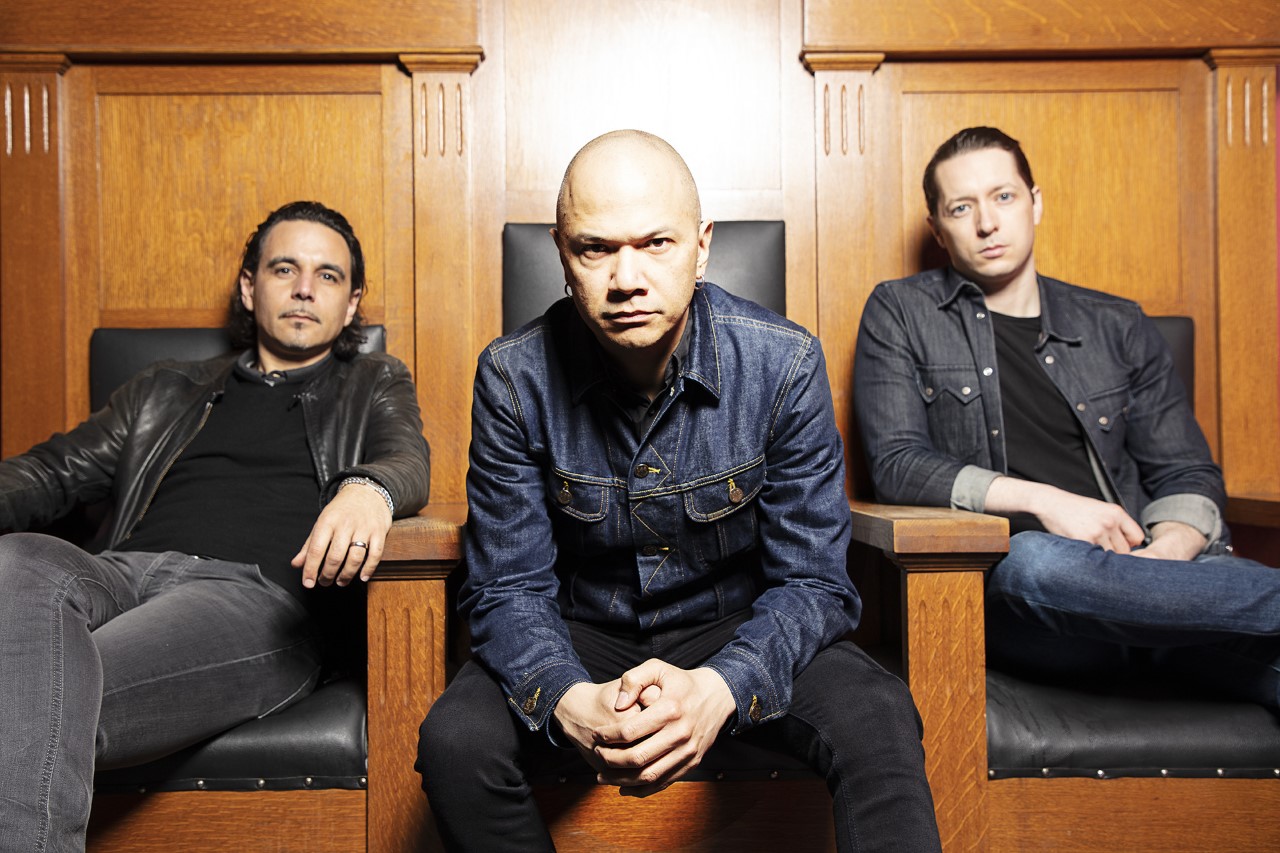 I’ve published a new “At Home” interview with iconic Canadian hard rocker Danko Jones. We talk about politics and the current crisis (including their fundraising effort for Toronto's Sunnybrook Hospital), as well as his band’s legacy and style. Read it in the Interviews section. 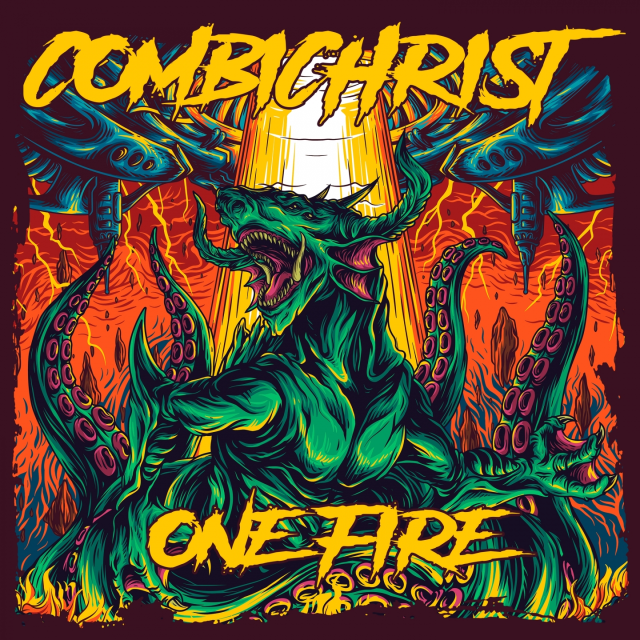 Hope you've had a chance to check out my first "Zombitrol At Home" piece with Silenoz of Dimmu Borgir. More new stuff on the way, but for now here's another Vault interview, this time with Combichrist founder and frontman Andy LaPlegua. We talk about his new social stance and dedication to mental health awareness, as well as the band's return to the industrial sound that they're known for.