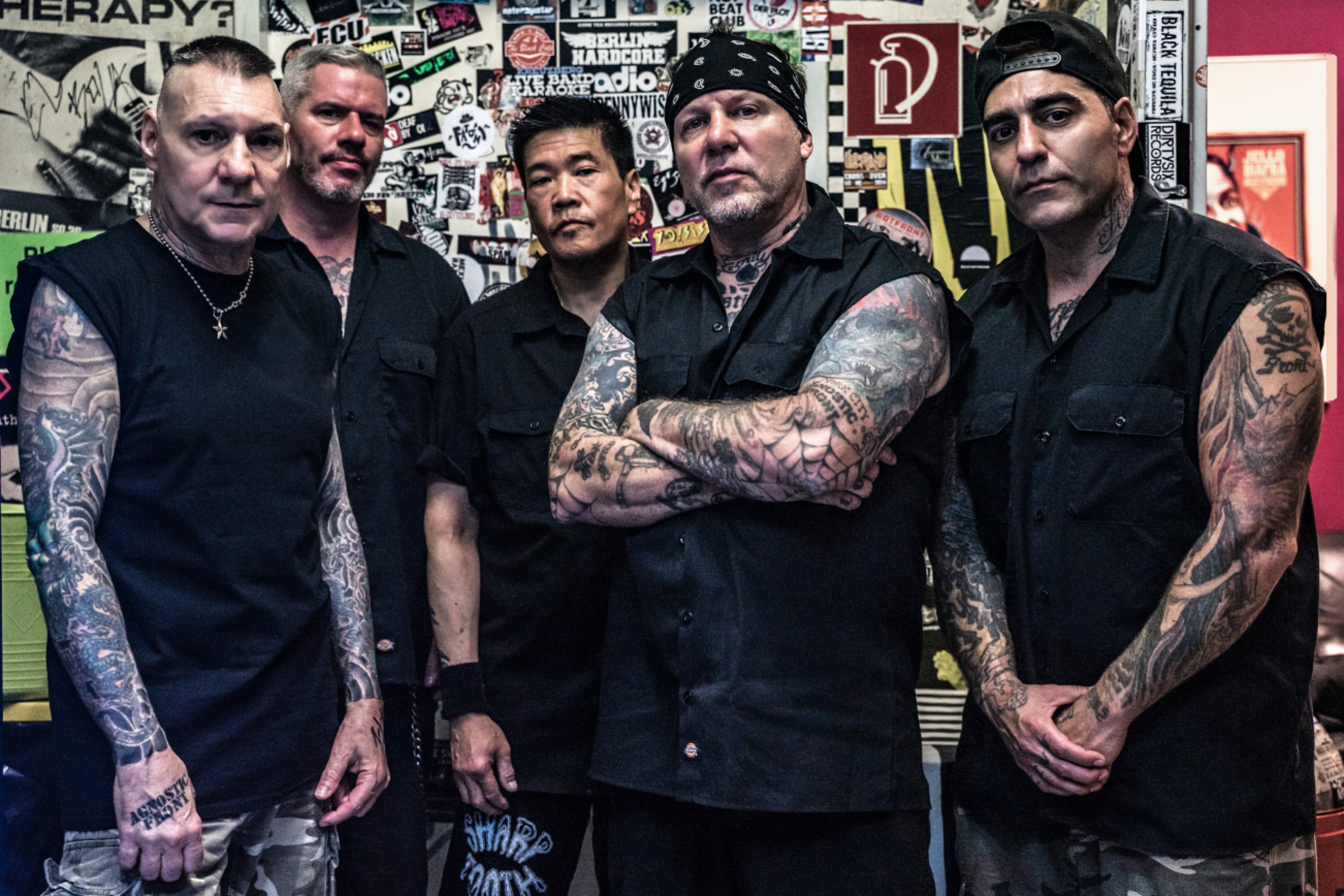 This interview was originally filmed in September of 2019 with the intention of releasing it to coincide with Agnostic Front’s 2020 spring North American tour. The tour was first postponed to late summer, and now to spring of 2021. Looking at such a long wait, it seemed right to release the interview with no further delay.

This was shot while the band was on tour for the 35th anniversary of their full-length debut Victim In Pain, ahead of the release of their latest album GET LOUD!

You can get your own copy of GET LOUD!  from Nuclear Blast here, and you can watch the video for “I Remember” below. In Canada, you can watch the Agnostic Front documentary The Godfathers of Hardcore on Crave here.