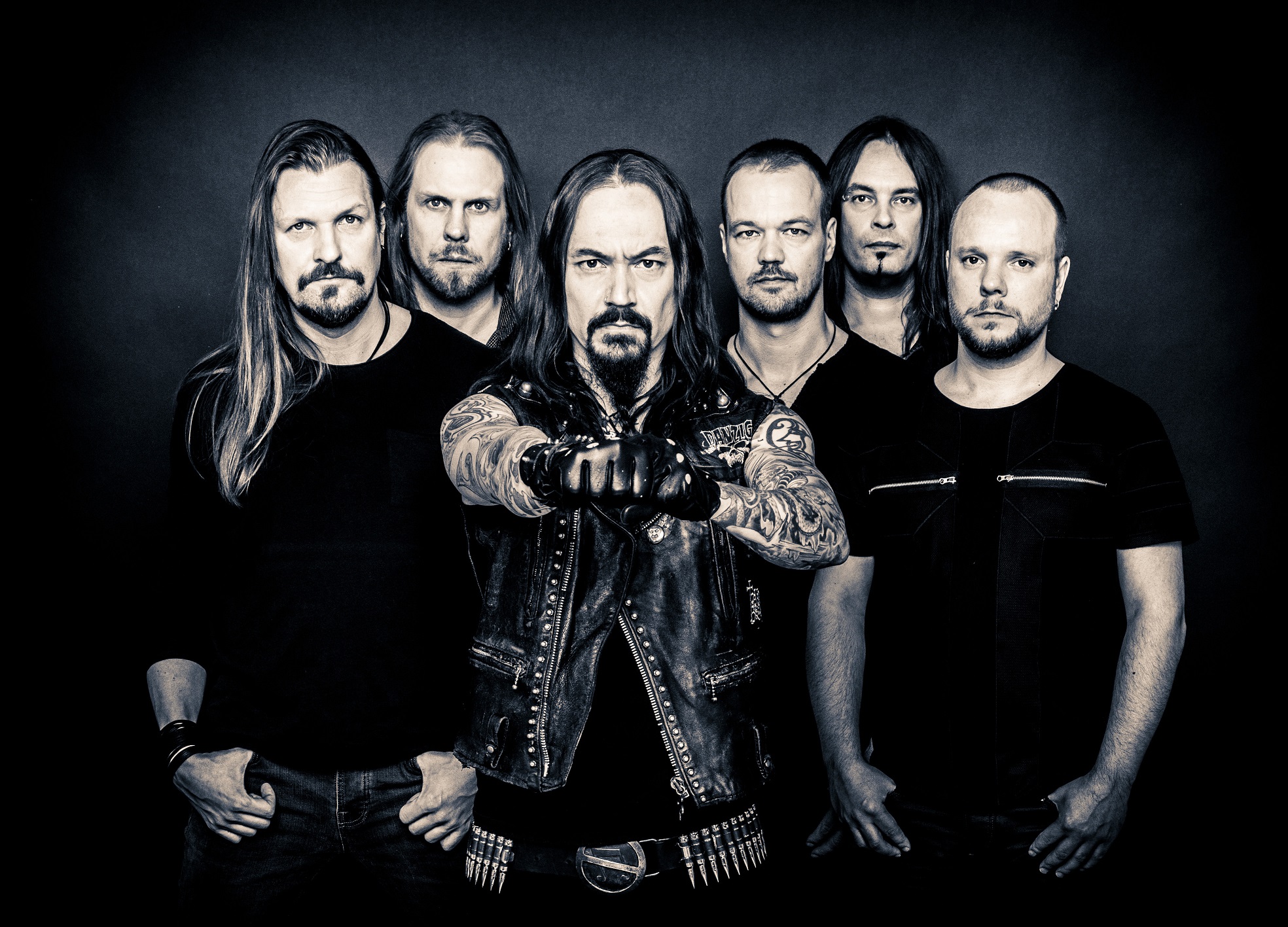 UPDATE: New Interviews and Beyond

My official time with FlinkTO has come to a close but I’ve started a new story on the site called The Zombitrol Files. Head on over for interviews with Ensiferum, Battlecross, and Insect Ark. Stay tuned to Zombitrol.com for some brand new interviews coming very, very soon.

Here’s a rundown of the stories and interviews I wrote for FlinkTO (site scrolls left to right):

Plus there was the New Heavy & Hard series: I am a broadcast professional with experience in radio broadcasting, print media, and the performing arts. I was formerly the host of the Relapse Records Podcast, and The Governor's Ball: The "Mighty" Metal and Comedy Show. I was also a contributor for Alan Cross' ExploreMusic and currently contribute to his site A Journal of Musical Things.