Act of Defiance: An Interview with Chris Broderick 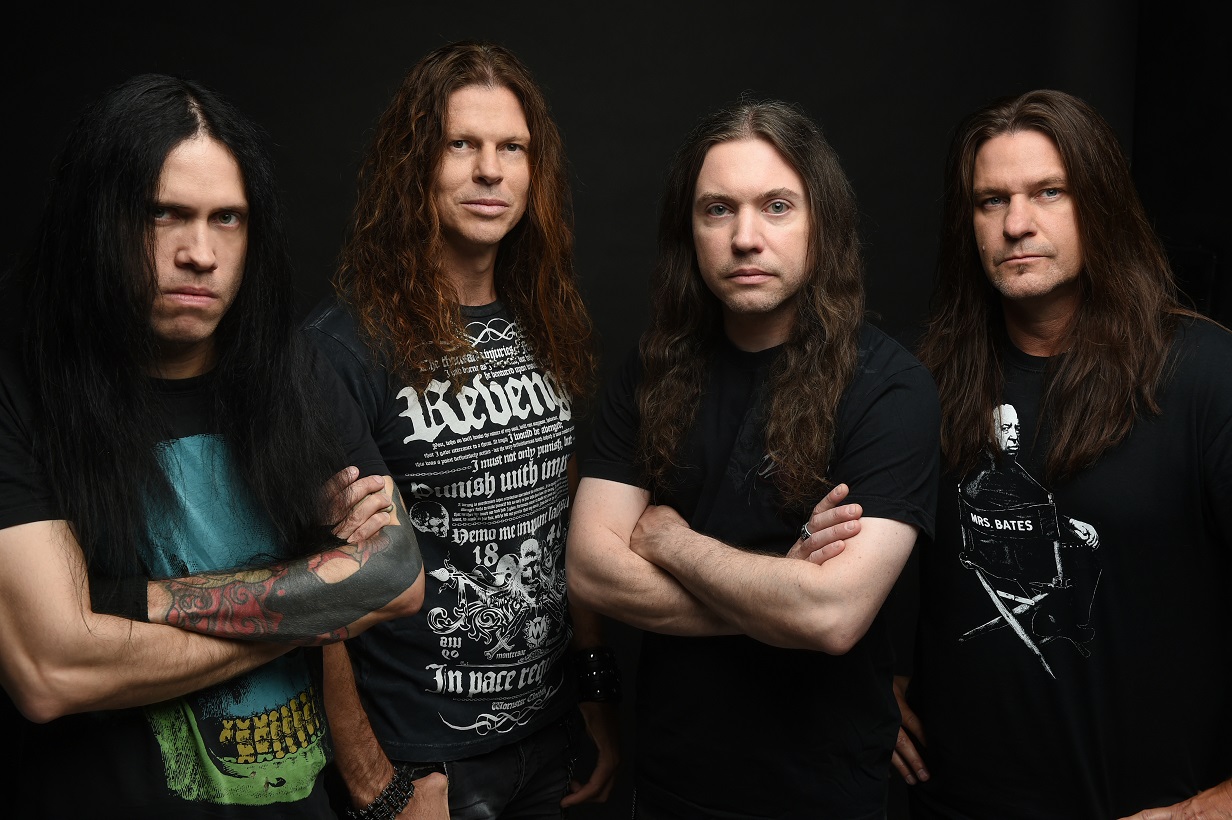 Guitarist Chris Broderick is known primarily by many for his time with thrash icons Megadeth between 2008 and 2014. It’s a bit of an odd thing, because the band’s album output from that time took an intense drubbing from both critics and fans. However most tend to agree that Broderick’s performances were pretty stellar. This came as no surprise to those who were already familiar with his skills from his decade with Jag Panzer and frequent appearances with Nevermore.

The band’s debut album is called Birth and the Burial, and although one could interpret that as an open dig at his former employer, Broderick says that the title and lyrics are supposed to be vague and are not directed at anyone personally. However it seems that ultimately Act of Defiance is a direct result of his limited creative freedom during his time with Megadeth.

Act of Defiance have three more dates left on their North American tour with Allegaeon and their debut album Birth and the Burial is available now on Metal Blade Records. Check out their video for the track “Legion of Lies” here.