Olivia Chow throws the horns for Headbanging For A Cure! 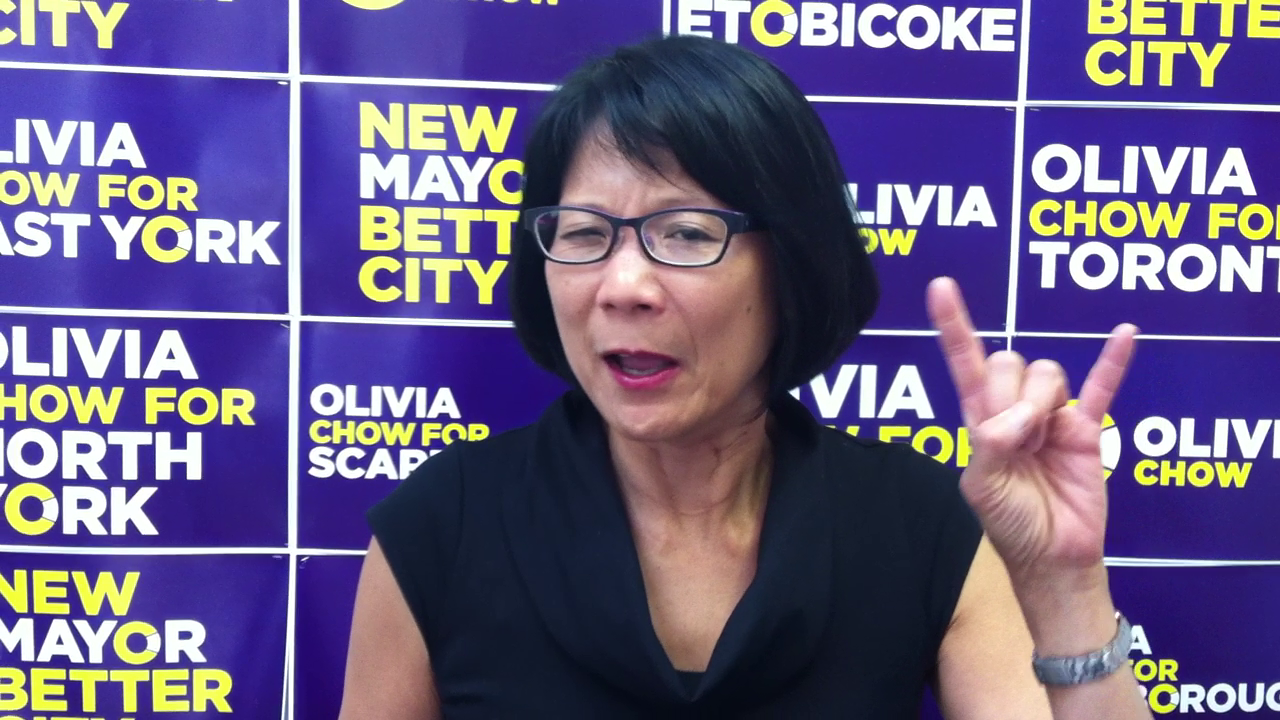 This Friday and Saturday The Governor from The Governor’s Ball will be hosting the 3rd edition of Headbanging For A Cure at Toronto’s historic El Mocambo. This is a heavy metal / hard rock benefit for the Canadian Cancer Society. Also this year featuring Canadian metal legends Razor!

I decided that I should reach out to Toronto’s mayoral candidates for metal support, so here’s Olivia Chow throwing the horns to help us crush cancer! If she can do it, so can you!

After an absolutely ridiculous wait due to massive amounts of maids on his farfinschnuken (and generally not caring so much), The Governor has finally decided to release the annual double-episode of The Governor’s Ball! This time featuring interviews with Bob from Immolation and John from Raven, plus The Governor's Top 30 tracks from last year.

Plus all hail the return of The Governor’s good friend Sly with “Some Sly Advice”.

Listen with the player below or download the episode at thegovernorsball.com

The Governor’s Ball!
The “Mighty” Metal and Comedy Show
Your choice for Arnold Schwarzenegger-themed heavy metal comedy programming since 2005

Coming up soon on The Governor’s Ball:
A new episode with all-new music featuring an interview with Liv Kristine of Leaves’ Eyes, a tribute to the late Dave Brockie aka Oderus Urungus of Gwar, and an audio review of the new Austrian Death Machine album.

The Governor LIVE in Toronto:

The Governor does of Heavy Metal The Governor's Ball: The "Mighty" Metal & Comedy Show is proud to announce the release of a brand new video from The Governor and a heavyweight lineup of heavy metal artists! Featuring performance and interview clips from Suffocation, Skull Fist, and Crimson Shadows. As well as bonus performance footage from Kittie and Augury. You can check out the full clip below:

Damian Abraham of Fucked Up on The Governor's Ball

As a special gift holidays The Governor’s Ball presents to you The Governor’s unedited interview with Damian Abraham, frontman for acclaimed Canadian hardcore group Fucked up and host of MuchMusic's The Wedge, recorded at Rockfest in Montebello, Quebec. Check out the interview at TheGovernorsBall.com.