November 29, 2013 - The Governor of The Governor's Ball does of hostings and hanging of outs at the Spewgore CD Release show at Sneaky Dee's in Toronto. Featuring performance, interviews, stupidity, and cake!

Zombitrol Productions and Blacktooth Entertainment, with host The Governor from The Governor's Ball - The "Mighty" Metal And Comedy Show, presented the 7th edition of The Governor's Bash, featuring grindcore legends Fuck The Facts along with local support from sludge noisemakers Godstopper and Slyde, a band inspired by European melodic metal, Japanese video game music, and Western rock.

A video interview with Watain

I'm proud to announce my first-ever video interview for AlanCross.ca: a metaphysical chat with vocalist Erik Danielsson of the enigmatic Swedish black metal band Watain before their recent performance at Toronto's Opera House. You can watch it now in the Interviews section. 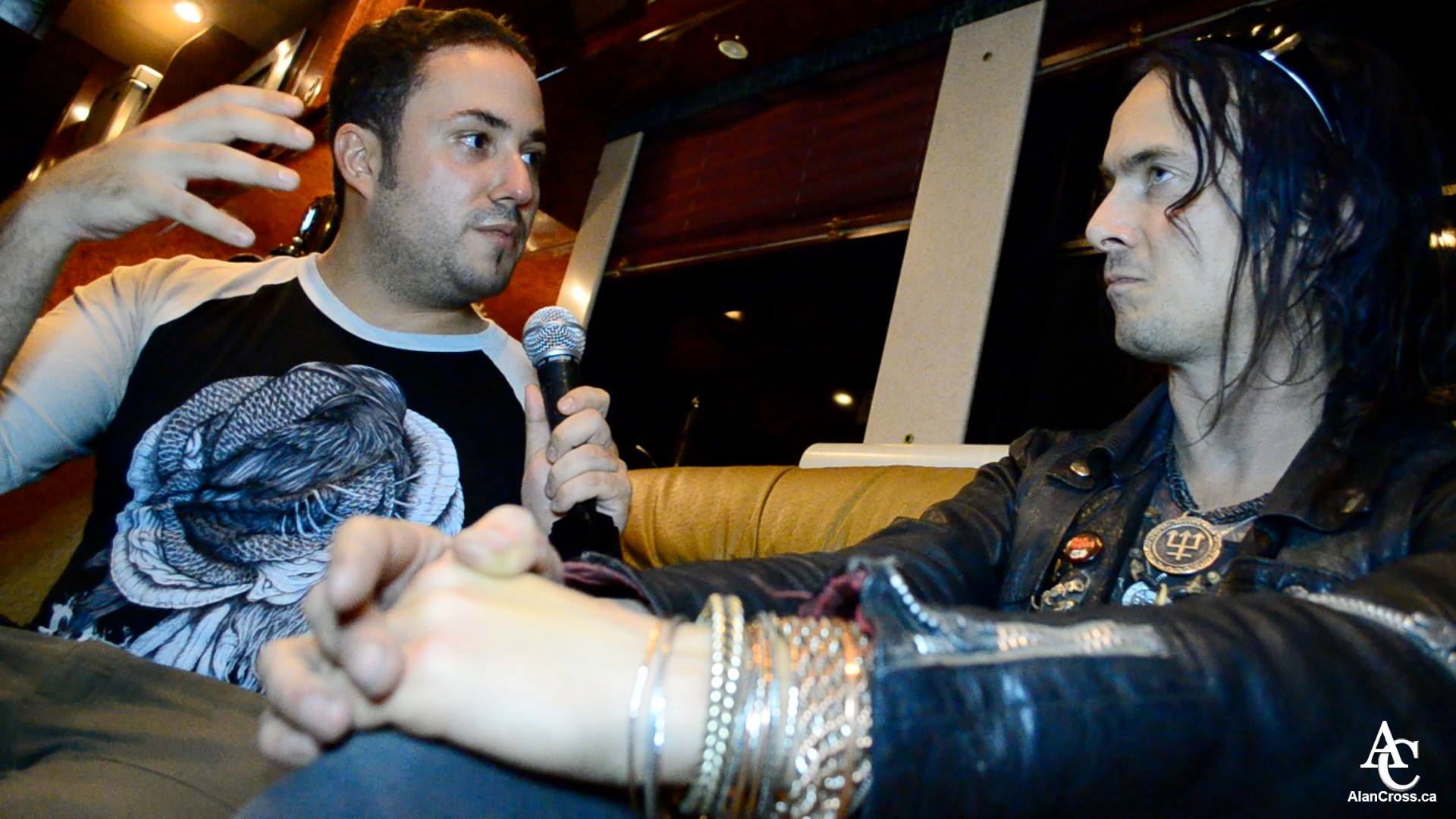 Fuck The Facts to headline The Governor's Bash 7 in Toronto

The Governor’s Bash concert series returns after a two-year absence. The Governor, host of The Governor’s Ball: The “Mighty” Metal & Comedy Show podcast, will host another hilarious night of heavy metal. The Bash will once again be graced by Ottawa’s legendary Fuck The Facts, and supported by doomers Godstopper and intense prog of Slyde.

Since the last Bash in 2011, The Governor has leant his metal-comedy touch to by hosting charity events like Headbanging For A Cure and headlining shows by Green Jelly and Suffocation. The Governor is Toronto’s original source for Arnold Schwarzenegger-themed heavy metal comedy, and along with his faithful “farfinschnuken”, he is ready to make more magical metal memories with a few of his heaviest friends.

Please don’t hesitate to get in touch for any advance press with The Governor or the bands, as well as review passes for the show.

The Governor's Bash 7
A night of heavy metal and comedy!

Plus mighty Toronto support from