I’ve just updated the Interviews section with my latest chat with vocalist Mark “Barney” Greenway of Napalm Death. There’s also my first interview with Sweden’s Tribulation, as well as a conversation with Roger Costa from the Jeff Healey Estate about Healey’s first posthumous album and the upcoming tribute concert. 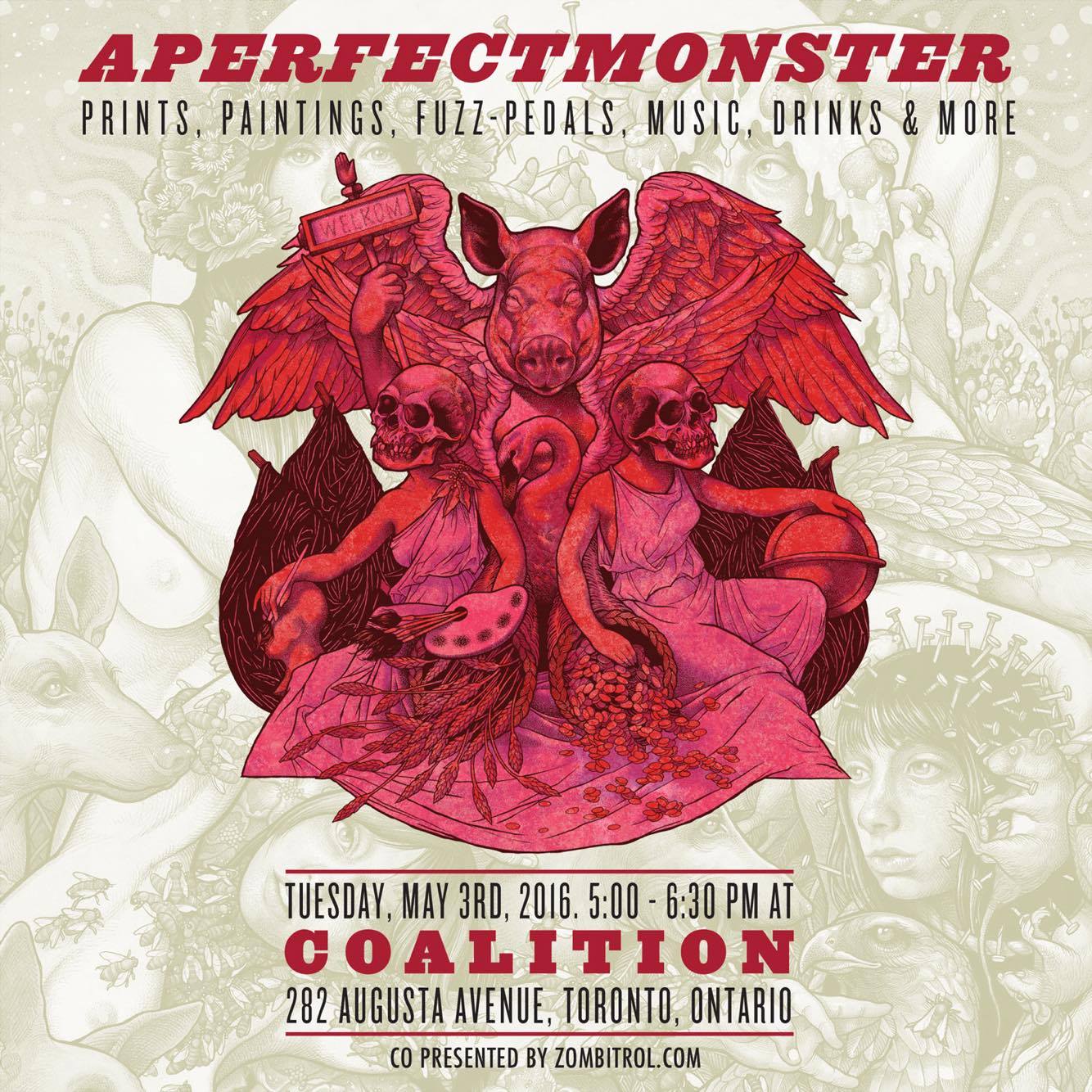