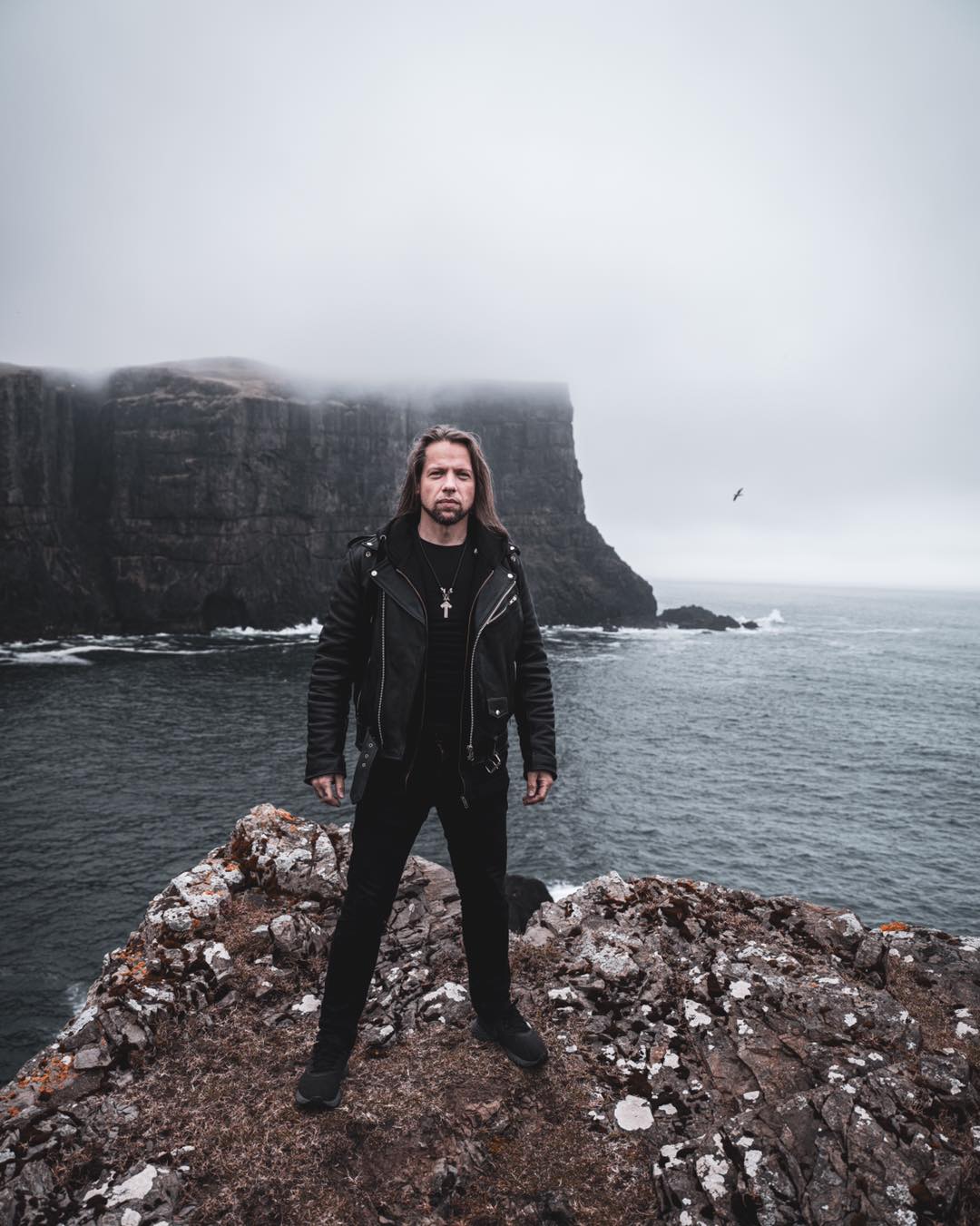 For the final Zombitrol At Home interview, I spoke to Heri Joensen, known for being the frontman of the Fareose metal band Týr. He’s got a new gothic/symphonic metal band with Czech vocalist Viktorie Surmová, and they’ve just released their debut album The Light Within. I want to thank you for taking the time to read any of the At Home interviews over the last year. I hope to have more writing and events for you in the near future.