Industrial solo-act Author & Punisher a.k.a. Tristan Shone is one of the most unique performers in music today. A former mechanical engineer, Shone left the field to study art and sculpture. He creates his own instruments, including a drum machine that looks like a robotic fist, and a neckpiece microphone that amplifies his trachea. Alone from behind his mechanical fortress he delivers harsh, beat-driven live sets that envelope the audience like a thick black cloud.

I caught up with Shone before a captivating and sufficiently loud appearance at Toronto’s Hard Luck Bar to talk about the visual aesthetic of his instruments, why he never intended to make industrial music, and how he fits into the metal scene.

Author & Punisher’s latest album Melk En Honing (Dutch for “Milk and Honey”) is available now, and you can watch the puppet-filled video for “Void, Null, Alive” below. 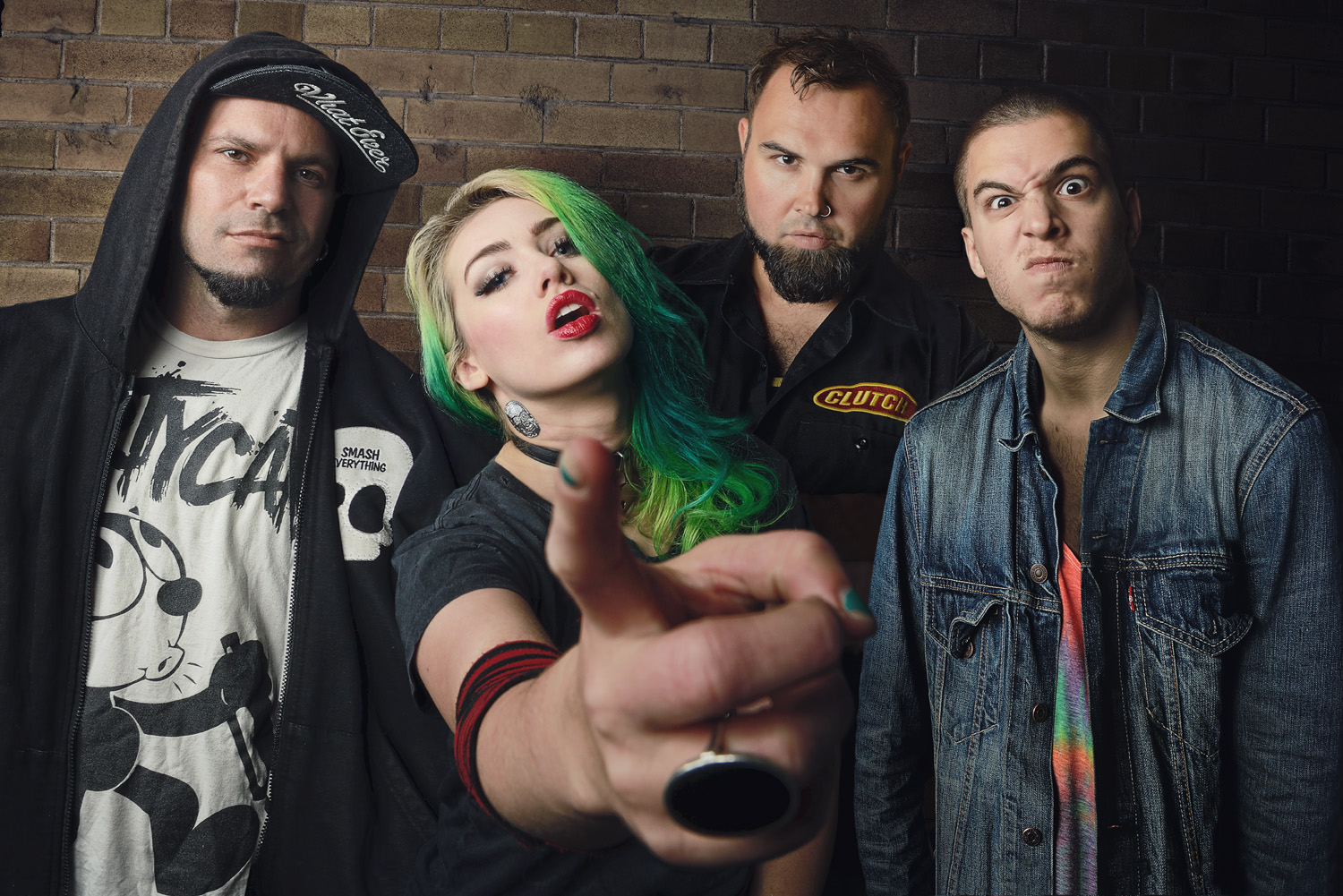 Before debuting her one-woman metal project Myrkur in 2014, Danish musician Amalie Bruun was primarily known as one half of the indie pop act Ex Cops. Myrkur’s dreamy blend of Nordic folk music and vintage nineties black metal riffs seem completely at odds with Ex Cops’ catchy electro ditties. So when Bruun and her live band passed through Toronto on their recent support tour with Polish metal superstars Behemoth, I was eager to speak with her about this transition and her progression as a musician.

I also wanted to talk about a recent incident where Bruun stopped accepting private messages through the Myrkur Facebook page, as she was fed up with receiving death threats and misogynistic hate mail from men. Bruun revealed that she takes it in stride, and even uses it as artistic motivation. The conversation then took a surprising turn, as Bruun would go on to say that she’s far more concerned with the proliferation of Islam in Europe. I suggested that like other cultures, Islam has a secular side, and although she acknowledged that this is probably true, she said it’s a side that she’s never seen.

To analyze it as impartially as I can, I would guess that Bruun and I have had different experiences. In Toronto, Muslims mix with everyone else at concerts, clubs, sporting events, and other supposedly decadent secular activities that extremists generally frown upon. That has led to me to the personal belief that all religions have bred extremists of some sort, but generally speaking the majority of people, regardless of their background, pretty much just want to have a good time in those brief moments when life doesn’t give you any particular responsibilities. That’s my experience. Listen to the interview and let me know your thoughts on Facebook and Twitter.

Myrkur’s debut full-length album M is available now on Relapse Records, and you can watch the video for “Onde Børn” below. 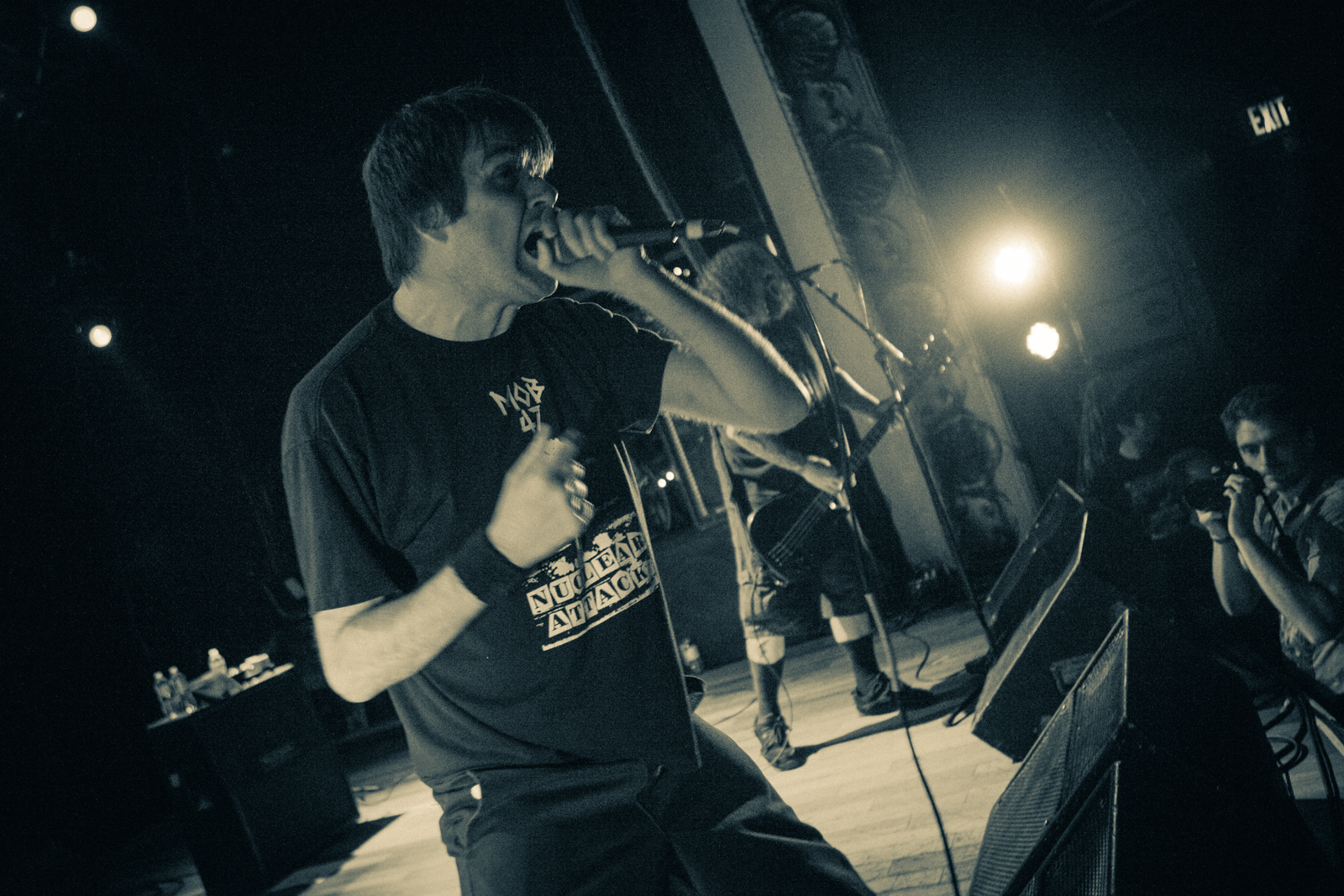 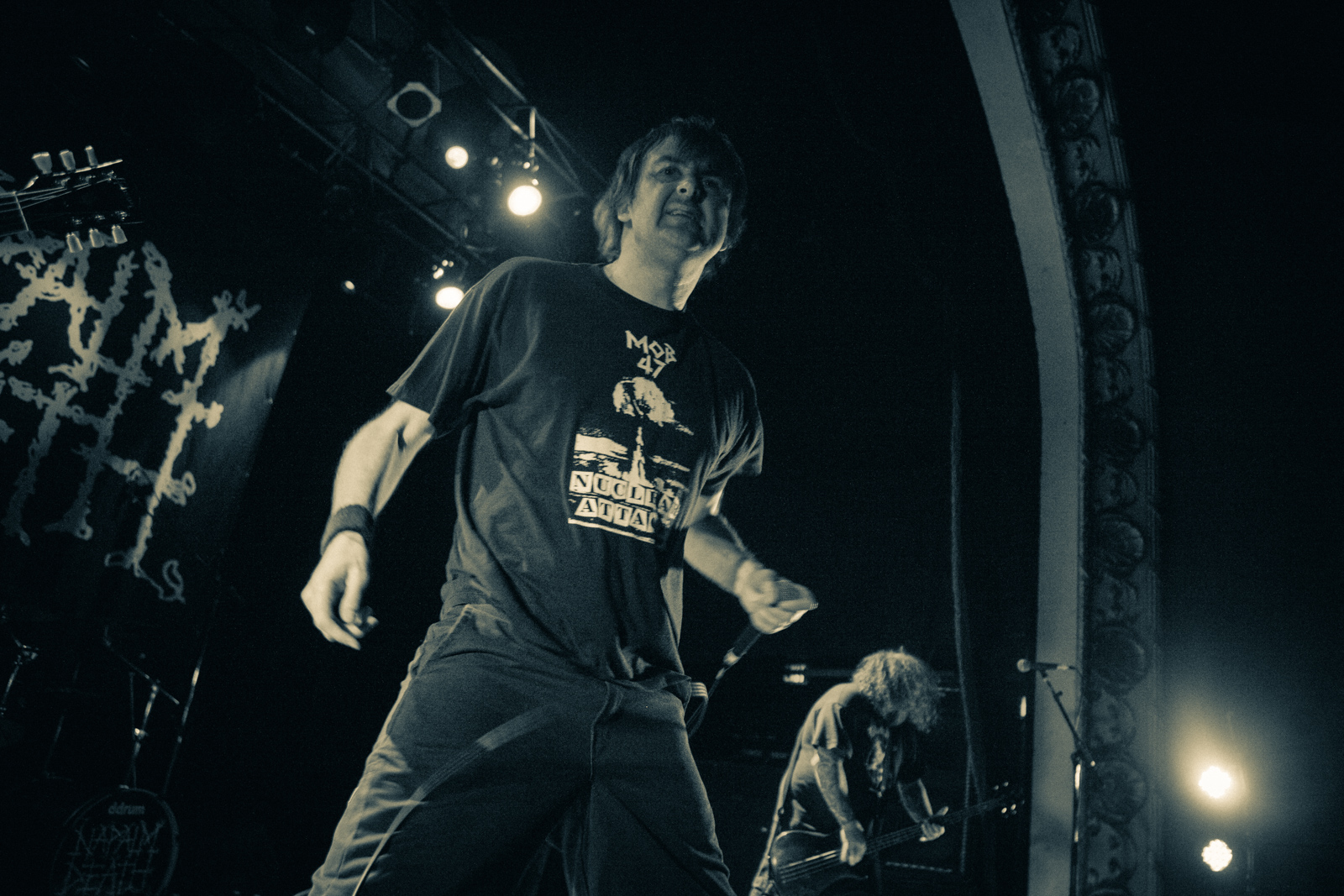 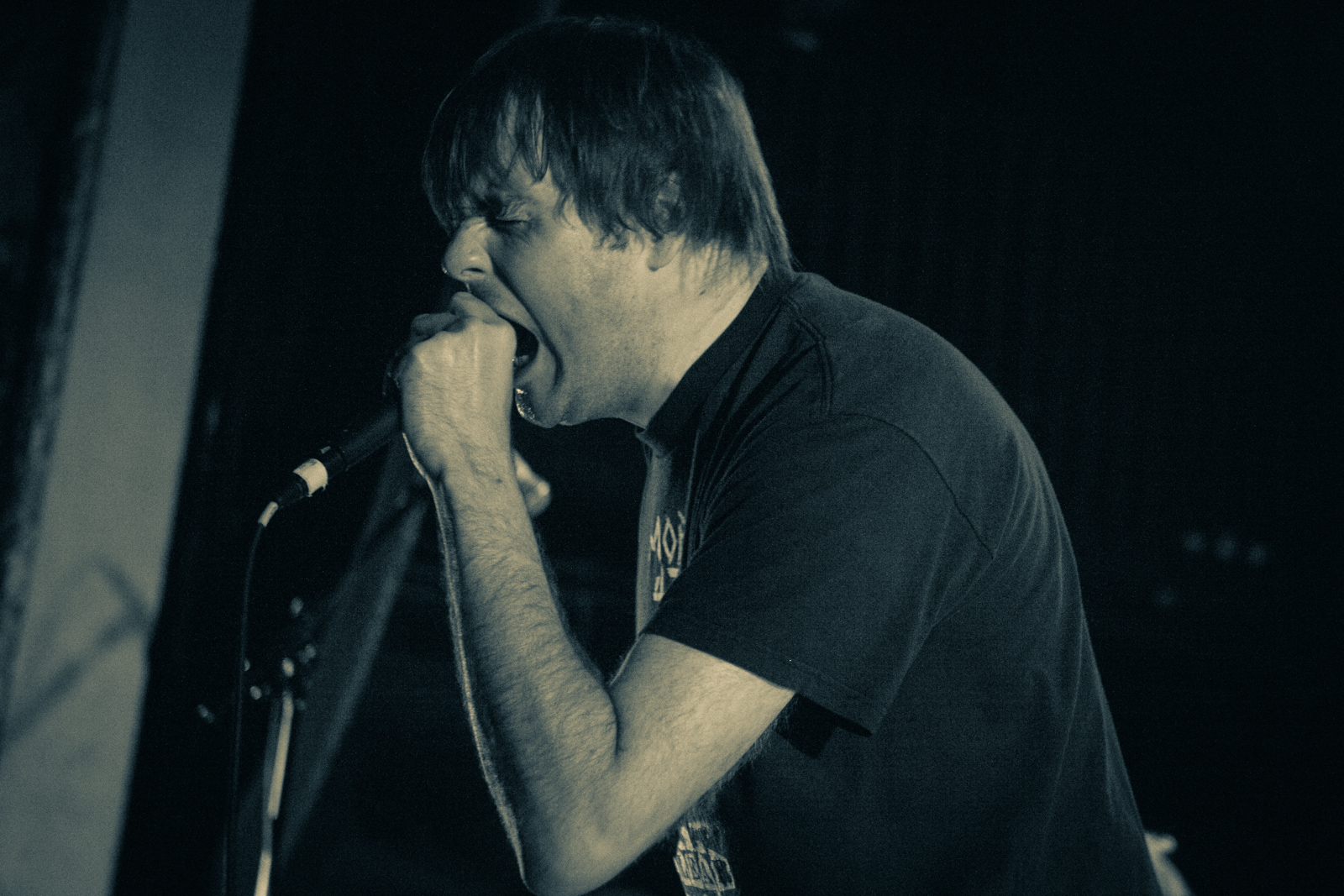