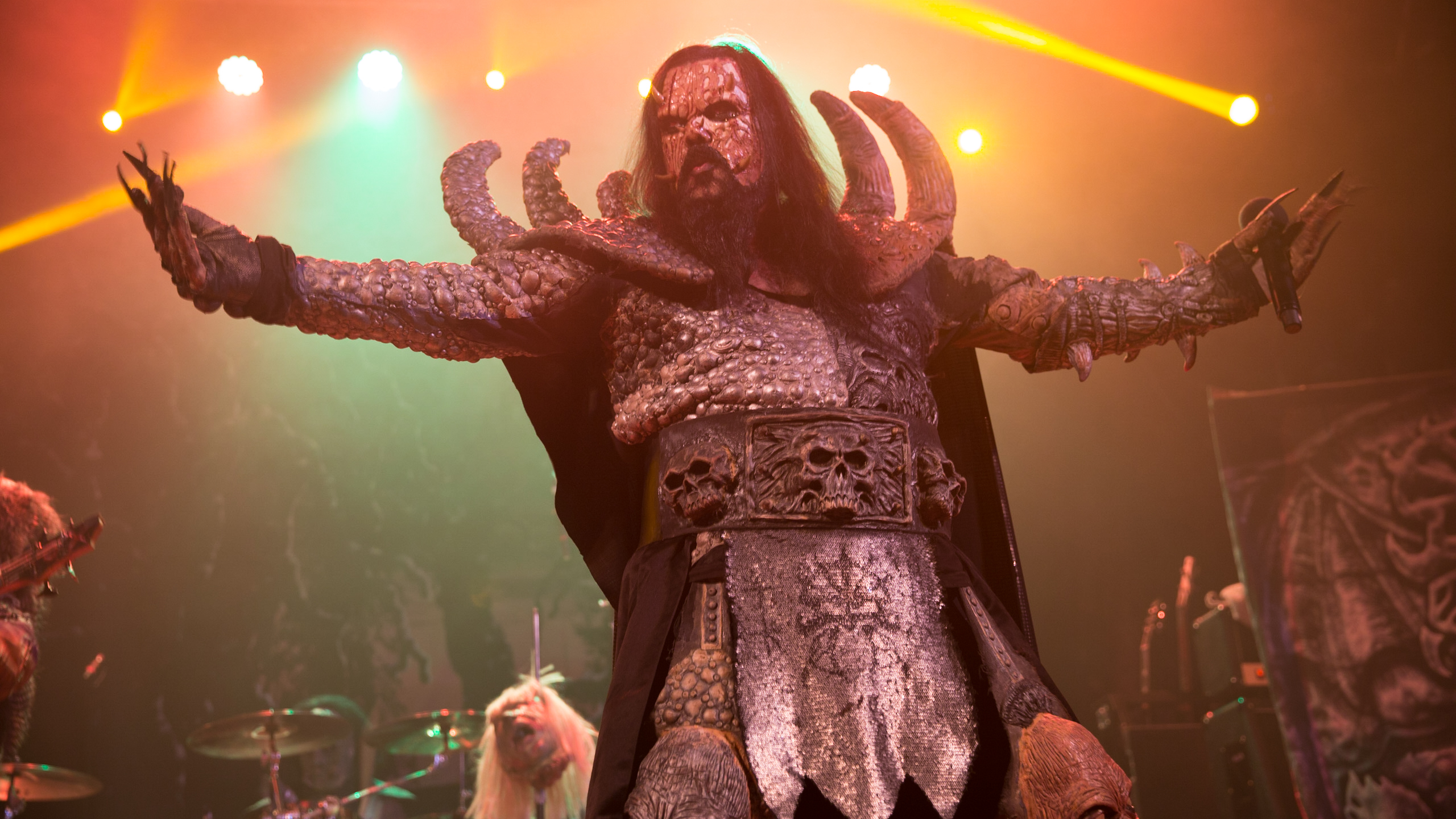 Tengger Cavalry: “What Is This Fuckin’ Nomadic Shit?!” 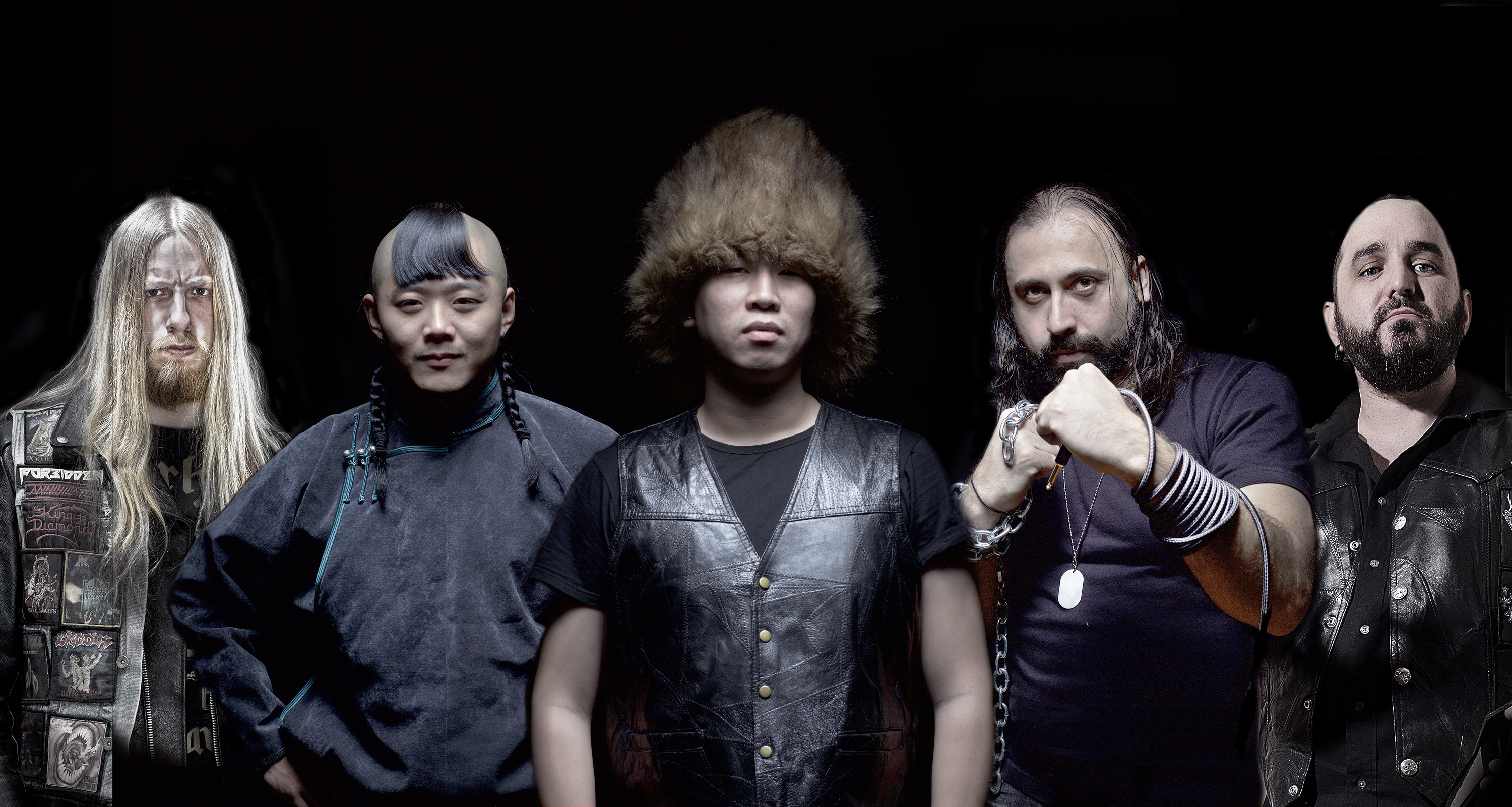 The Mongolian Metallers Return with a New Album and Tour

Mongolian folk metal band Tengger Cavalry is releasing their new album Die On My Ride today, and tomorrow they kick off their North American tour in Montreal, followed by dates in Ottawa and Toronto. The band, led by vocalist and multi-instrumentalist Nature Ganganbaigal, was originally formed in Beijing as a death metal act in 2010. But all that changed when Ganganbaigal moved to New York City four years ago. He integrated throat-singing and Mongolian instruments into the sound, and even re-recorded older songs in the new style (much to the chagrin of some of his old-school fans). I sat down with Ganganbaigal in Toronto and asked him about why he decided to go in that direction, and he didn’t mince words. “The change of my environment” he says earnestly.

“I experienced different things over the years because when I was young... you live in such a high-pressure society which doesn’t support freedom, and has a lot of cultural prejudice. It makes you create rebellious music. But living here I feel more calm, more free to choose who I want to connect to. That’s part of the reason. I’m not putting down any country, I’m just saying it’s how I feel about my environment.”

There is perhaps no greater source of cultural diversity in heavy metal, than in the world of folk metal. Weaving traditional music into metal isn’t a new phenomenon, but it has reached new heights in the last two decades. At its best it inspires fans to explore the history and art of other cultures and nations, as well as a bit of metal tourism. It also inspires metal musicians, and it moved Ganganbaigal to ensure that his nomadic culture was properly represented. “When I was young I didn’t care that much about ancestry, culture. When you’re young you just have fun in the city,” he says grinning.

“But when you get older, you want to write something that’s meaningful to yourself. You want to incorporate the culture that you feel connected to with metal music. I hear people making heavy metal all around the world, like Viking folk metal, Celtic metal, so I figure we should have our own. Like Alex (Abayev, bassist) is from Uzbekistan, which is also a nomadic culture. We feel like we’re entitled to create something that’s closer to us, rather than just copy whatever people have done.” 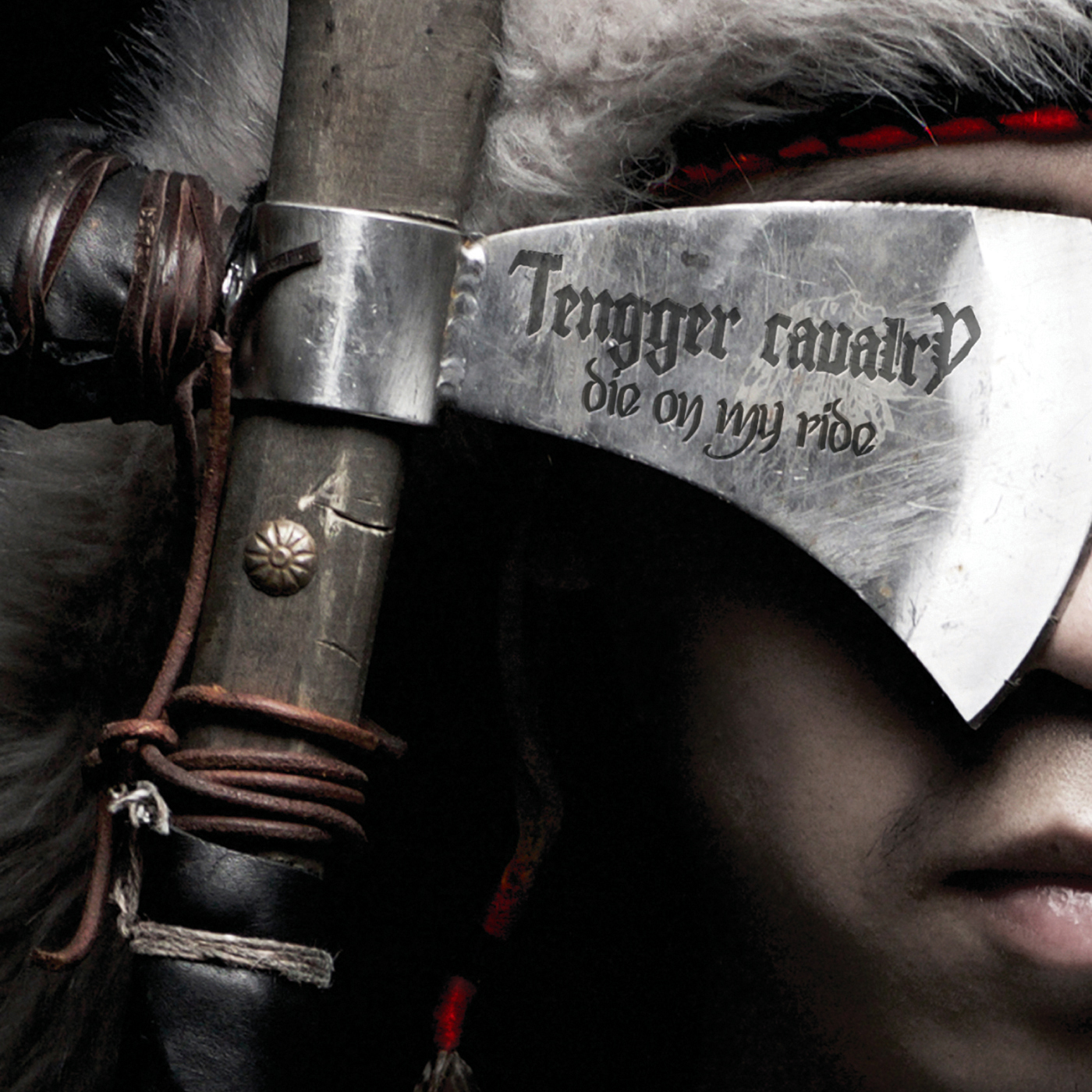 Folk metal bands like Týr from the Faroe Islands or Chthonic from Taiwan, often become the most internationally well-known symbols of their culture thanks to metal’s extreme cross-border appeal. Tengger Cavalry (or “The Army of the Sky God”) is now in a position to become the biggest contemporary representation of Mongolian and nomadic culture in the world. “We definitely want to promote the nomadic culture” says Ganganbaigal.

“If they find it’s just interesting at first, maybe just enjoy the sound. Maybe later on they will dig in and find out, ‘What is that instrument? What are they singing about? Why is it all like, horses, and what is this fuckin’ nomadic shit?!’ You get people asking questions, that’s good. But it’s out of our control. We have no intention to control which direction people want to take it, as long as it’s not something severe like racism, or nationalism.”

Those elements may seem on the rise in U.S. to some, but the heated political climate in America doesn’t faze Ganganbaigal. “I just see this as a baby discussion compared to what I experienced” he says with a laugh.

“That’s like no big deal to me, I feel like I can have fun with it. Here I feel more culturally accepted. People are more focused on what you’re doing, rather than other bullshit.”

You can grab Tengger Cavalry’s brand new album Die On My Ride here. Their North American tour begins tomorrow in Montreal, and you can get the rest of the dates here. They will also play the prestigious Wacken Open Air festival in Northern Germany on August 5th. You can stream the lyric video for the track “Cursed” below. 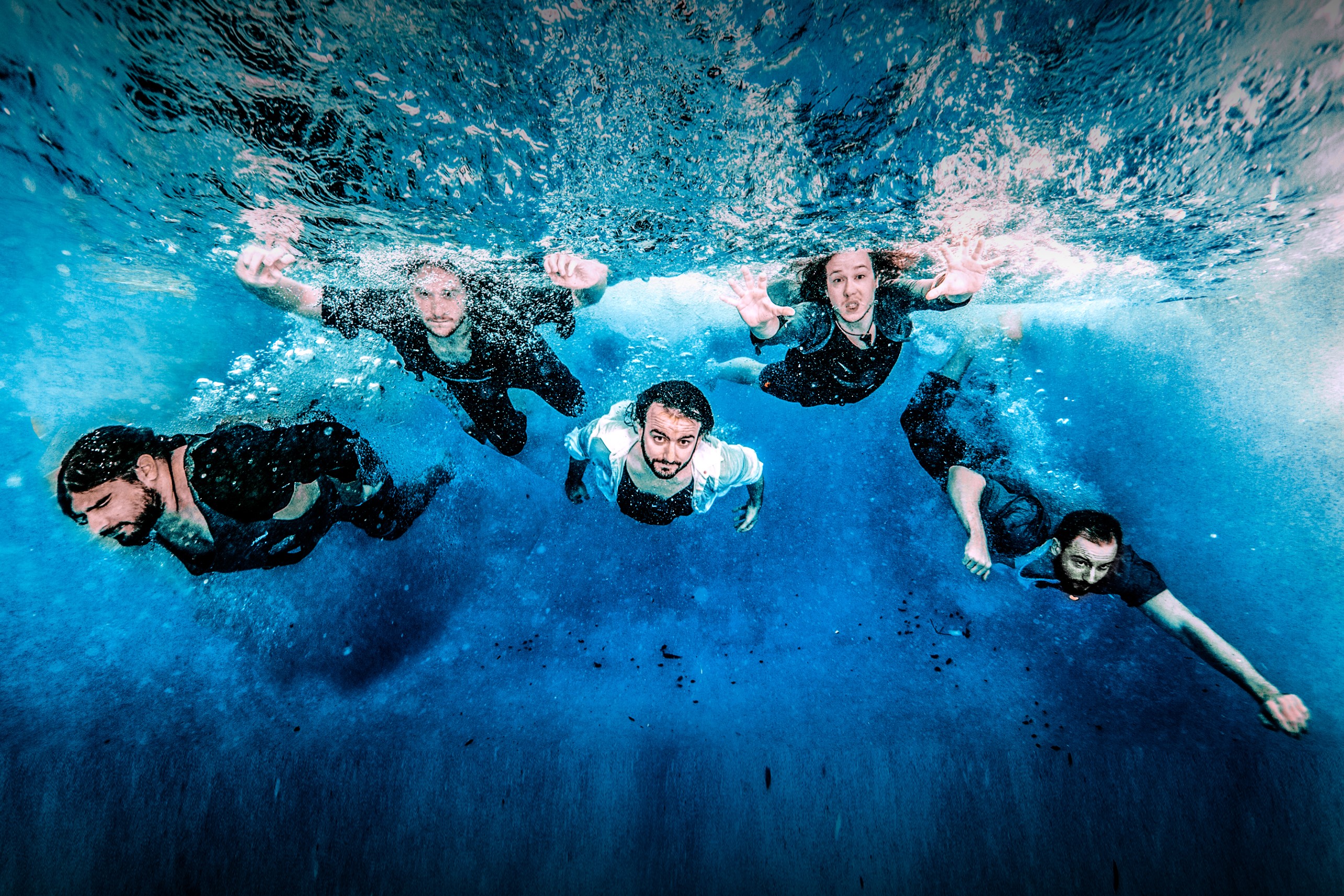 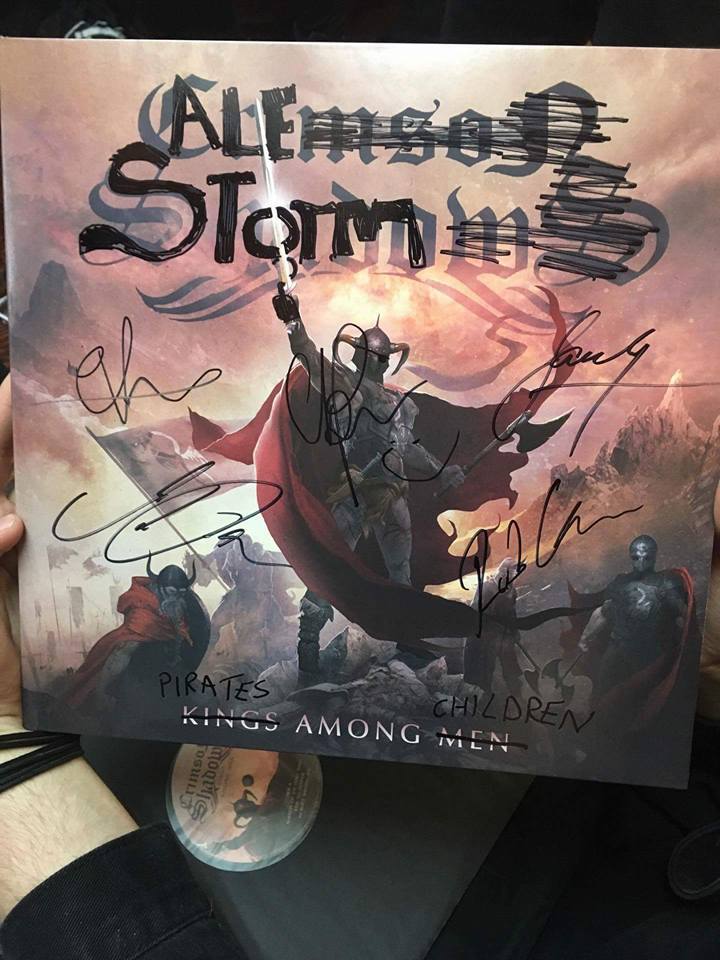 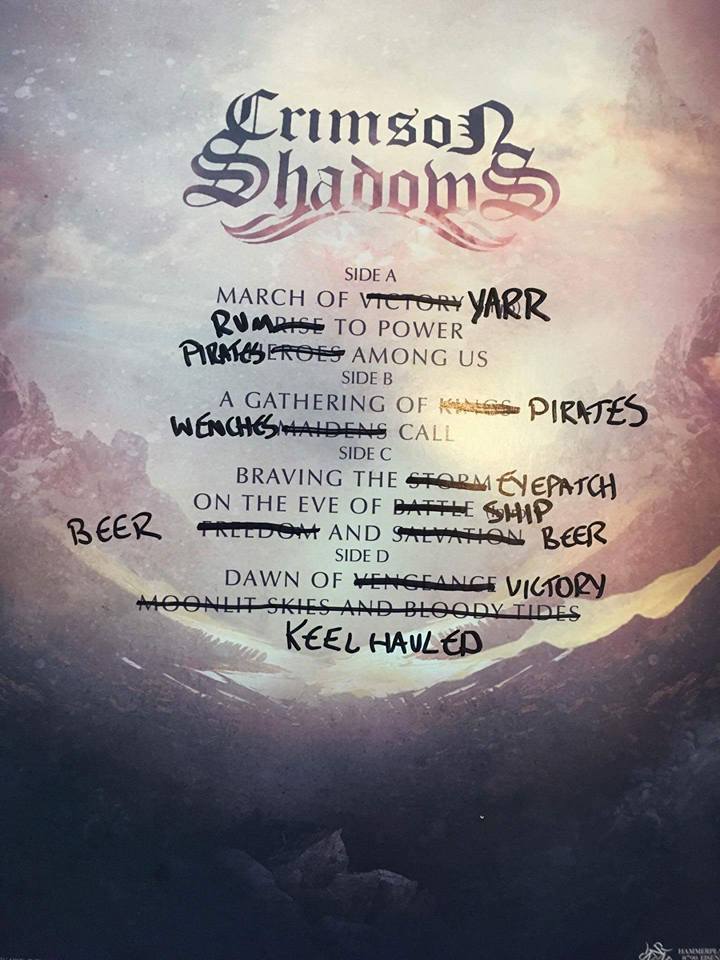 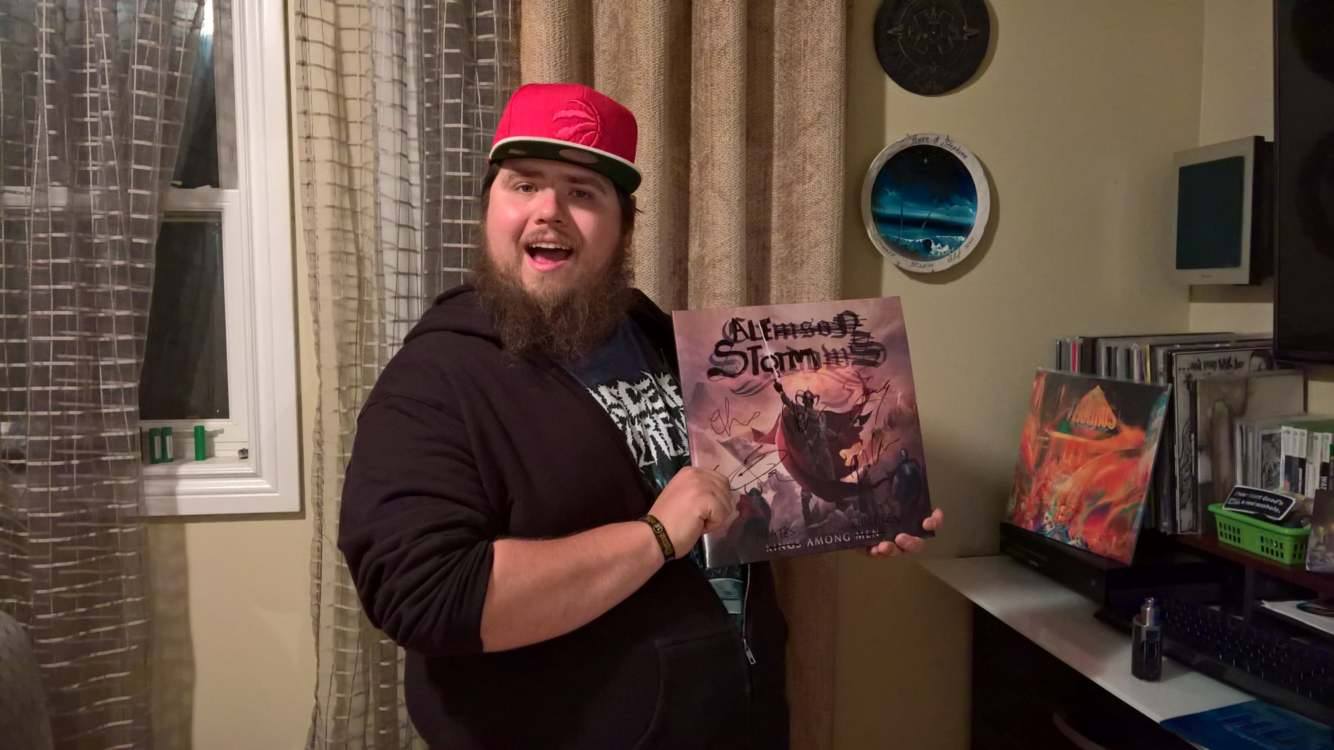 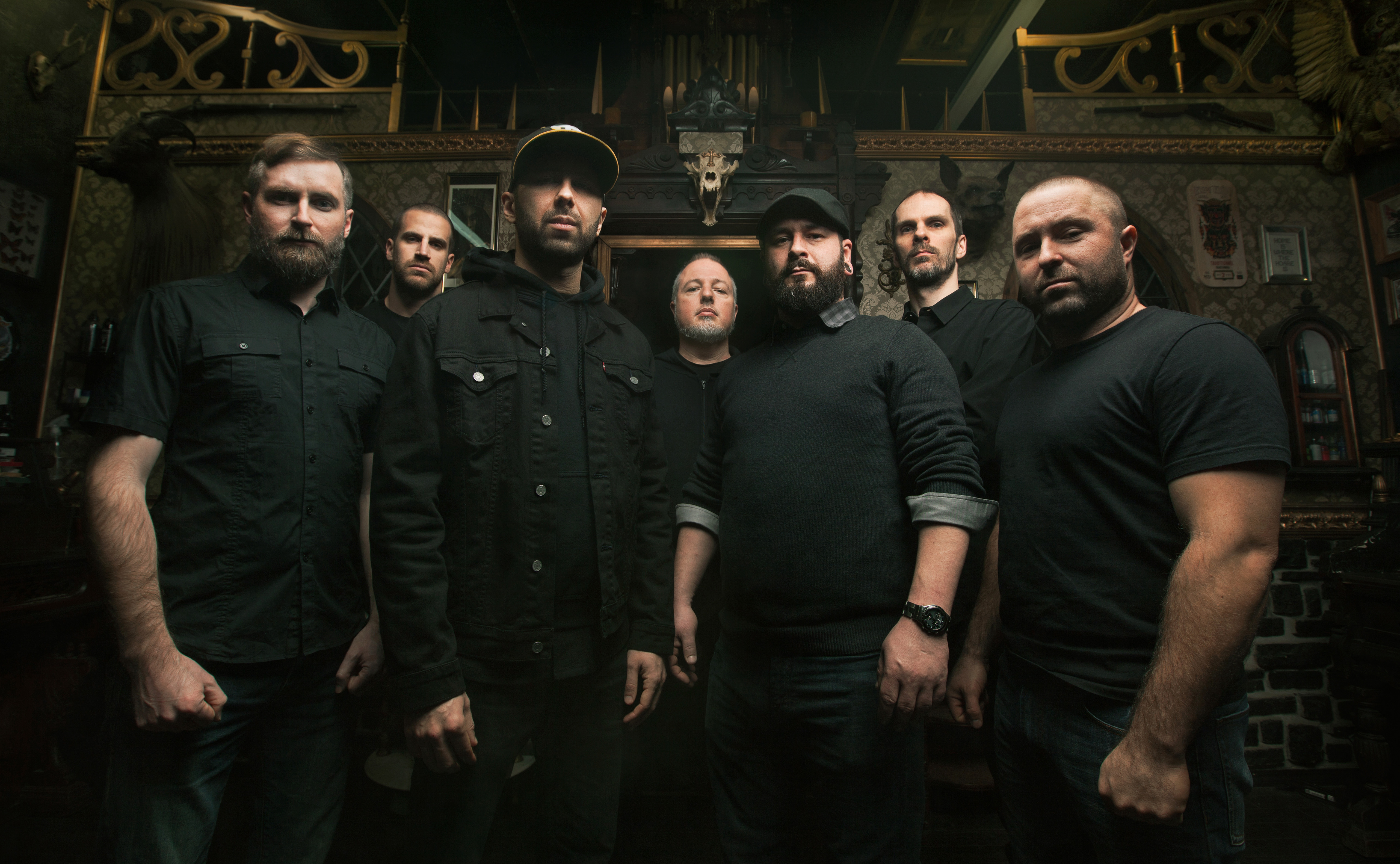