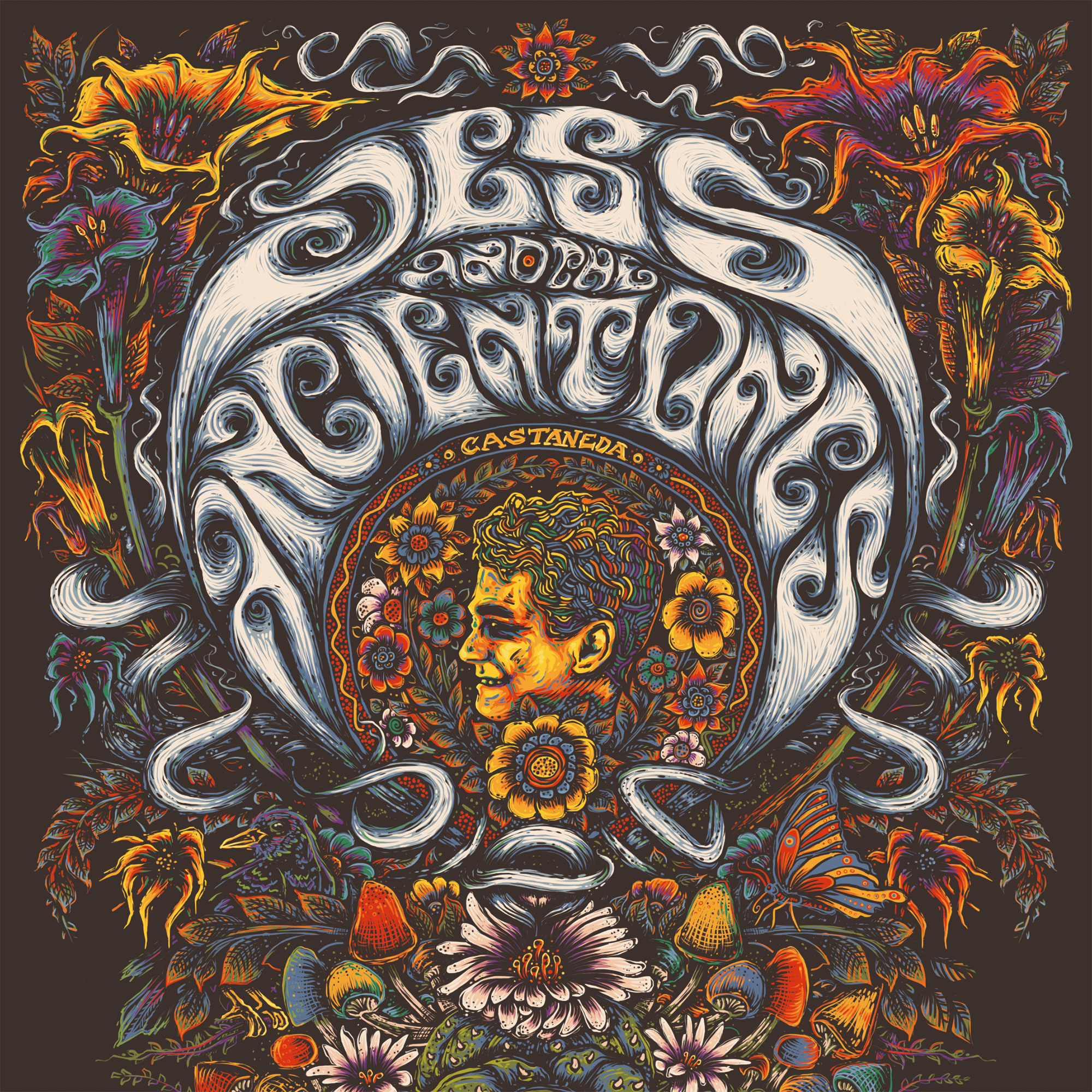 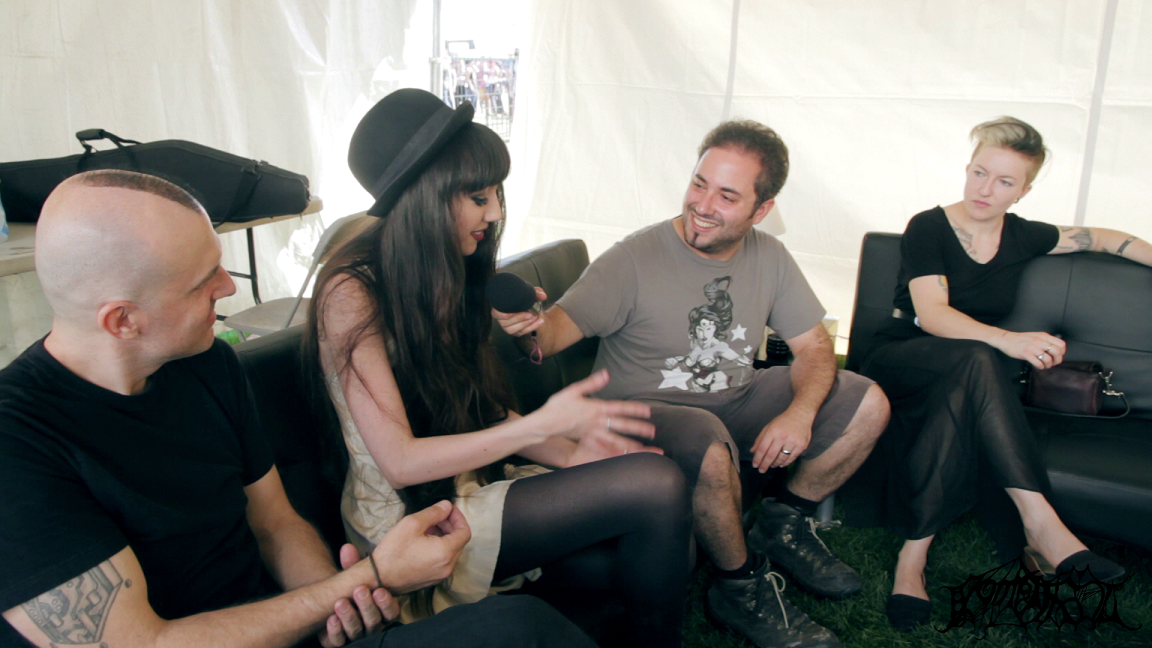 Interview with the frontman Andy LaPlegua of the Norwegian industrial outfit Combichrist.