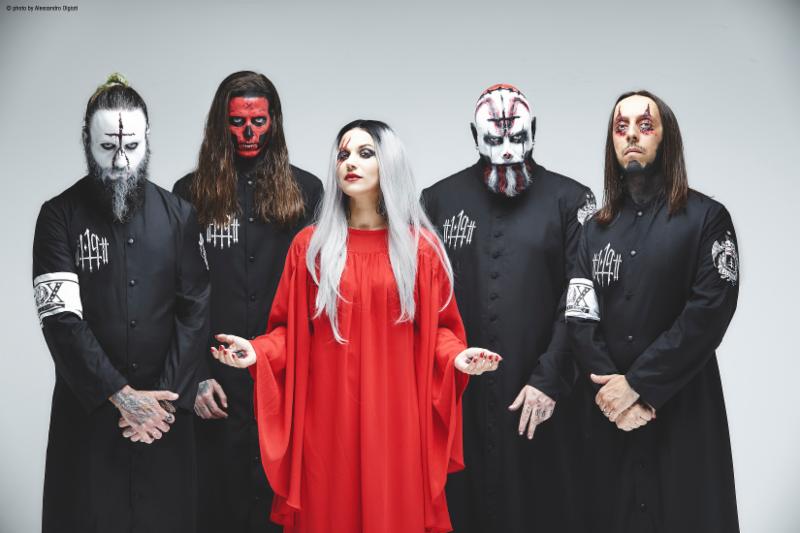 From The Zombitrol Vaults here’s an audition interview with vocalist Cristina Scabbia of Italy’s Lacuna Coil, where we delve into their latest, and surprisingly aggressive album, Delirium. Have a listen via SoundCloud below.

Lacuna Coil's latest release is The 119 Show - Live In London. You can watch the live video for “Nothing Stands In Our Way” below. 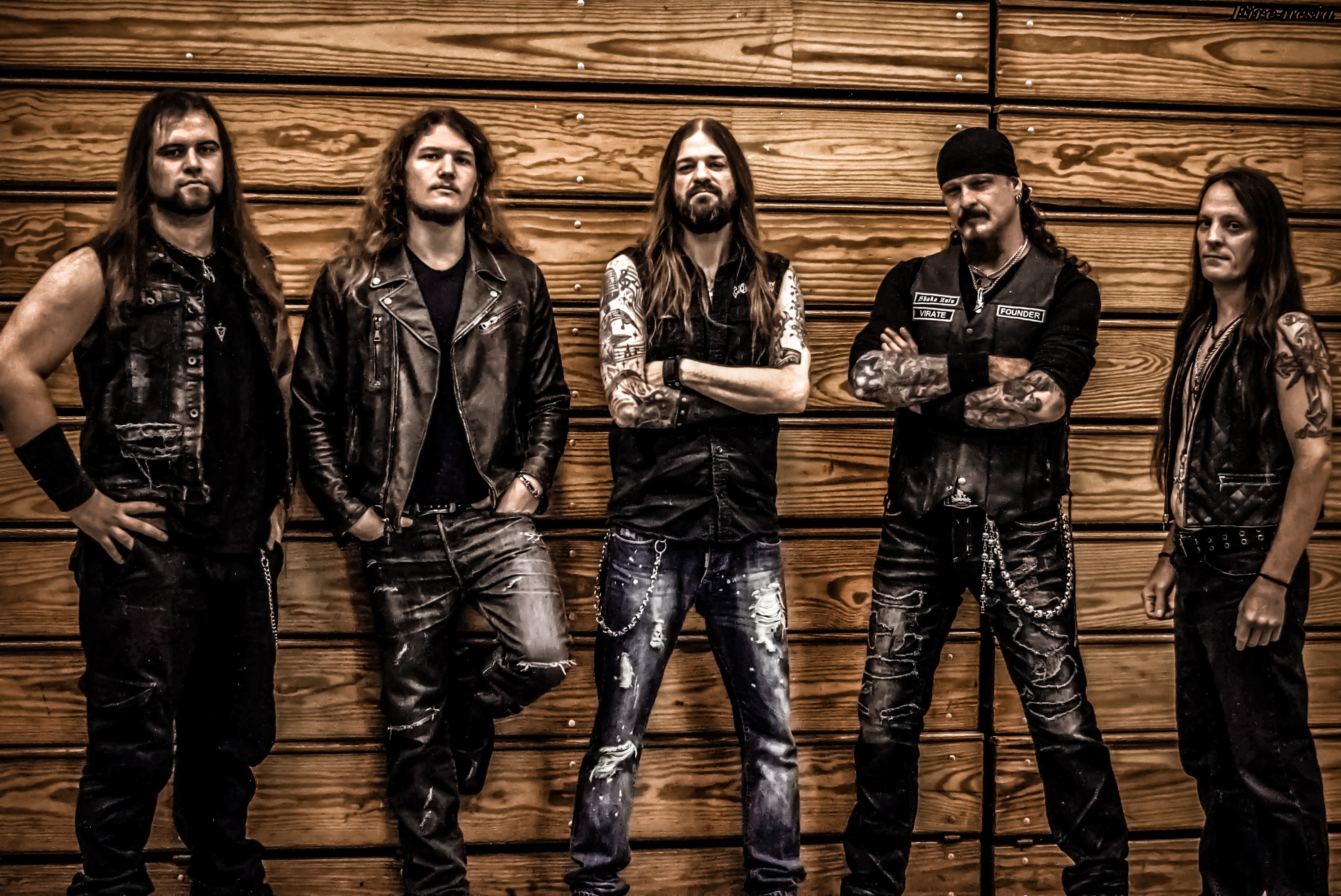 [UPDATE] 01/06/21 - With reports of Jon Schaffer taking part in the storming the U.S. Capitol building, Metal Injection has linked to this article. At this time Zombitrol Productions would like to explicitly express our disgust with Schaffer's actions, and the publication of this interview is in no way an endorsement of his views. I was in the process of taking it down, but upon realizing that it's now being used as a source in another article, I felt it improper to unpublish it.

Last year Zombitrol Productions returned to Iceland’s Eistnaflug festival as a part of an ongoing project. While we were there, I managed to catch up with Max and Iggor Cavalera, who were performing Sepultura’s seminal album Roots in its entirety as a part of their “Return To Roots” tour. We spoke about Roots and it’s nu-metal influences, as well as recording the new Cavalera Conspiracy album Psychosis. We also touched on how Sepultura was instrumental in spreading heavy metal to different parts of the world, and Iggor gave us some insight into his current music-based international charity work.

Cavalera Conspiracy’s new album Psychosis is available now on Napalm Records, and you can watch the video for “Spectral War” below. Max Cavalera will be returning to Canada with Soulfly to perform Nailbomb’s Point Blank album on the following the dates: