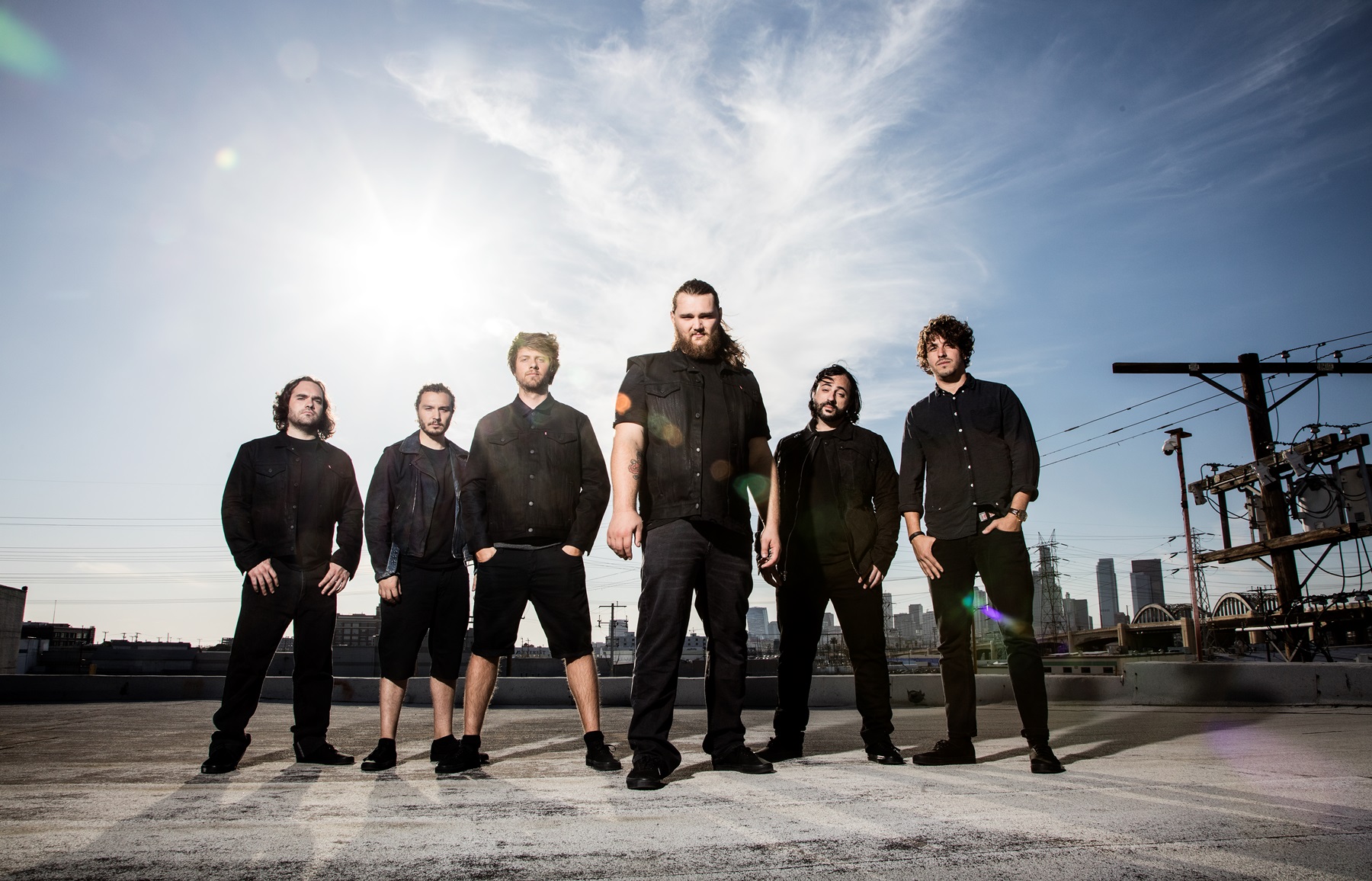 The eclectic Ontario metal band ONI have recently had their debut album Ironshore released on Metal Blade Records. Against a solid foundation of Canadian metalcore, the band lays down progressive time signatures and eclectic breakdowns alongside both extreme and clean vocals. Much of their coverage in the press has focused on band member Johnny D who plays the “xylo-synth,” which may be best described as an electronic xylophone with a bit of an earthy keyboard sound.

After a set in Toronto on their recent support tour opening for Children of Bodom, Abbath, and Exmortus, I spoke to the band’s eponymous vocalist Jake Oni about why he thinks progressive metal isn’t an actual genre, his dual citizenship with the Cayman Islands, and why he’s fine with ONI being know as “the band with the xylophone.”

ONI’s debut album Ironshore is available now, and you can stream it in full here. You can also check out their new ultra-NSFW gorno horror video for “The Only Cure” featuring a guest appearance from Lamb of God’s Randy Blythe below.