An Interview with Raven's John Gallagher 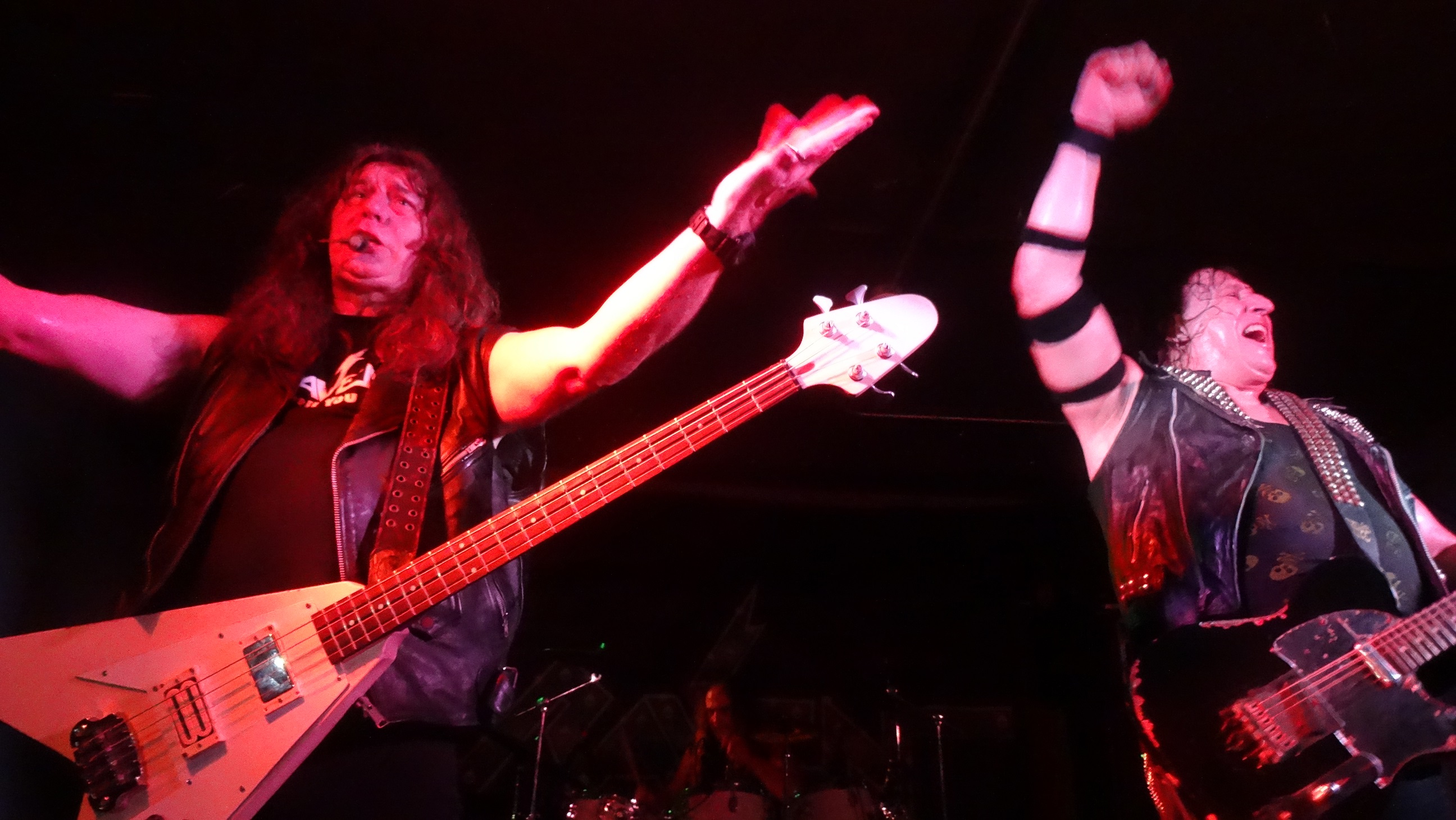 The band Raven was an important part of the New Wave of British Heavy Metal, the same movement that made Judas Priest, Iron Maiden, and Def Leppard international superstars. Like many of their contemporaries they never achieved widespread attention outside of the metal underground. But in 2009 they released the album Walk Through Fire on SPV and Metal Blade Records and toured around the world. They attracted a bunch of new, younger fans and were able to quit their day-jobs and focus on the band.

Over forty years after their inception, Raven is now more popular than ever before. Part of this is the ridiculous energy that the trio exude in their live performances. Brothers John (bass/vocals) and Mark (guitars) Gallagher along with American drummer Joe Hasselvander bring the stage to life in a flurry of sweat, hair, and riffs. The Gallaghers thrash out and throw themselves around the stage in way that makes more than a few younger bands look a bit pathetic.

The band capitalized on the renewed fan interest and created a Kickstarter campaign to help fund the recording costs of their latest SPV release ExtermiNation. They raised over $27,000, which was 80% more money than they were asking for. This is perhaps why the album has a modern and crisp sound but still conveys the rawness of their live show. They also ended up recording a classic rock covers album called Party Killers that they delivered to their campaign backers.

I caught up with John before their headlining set at The Garrison in Toronto to talk about the reception of the new album and how it came together, and we get a bit deeper into his outspoken distaste for extreme metal.

Raven are currently on a European/U.K. tour and ExtermiNation is available on SPV now. Have a listen to the track “Destroy All Monsters” here. 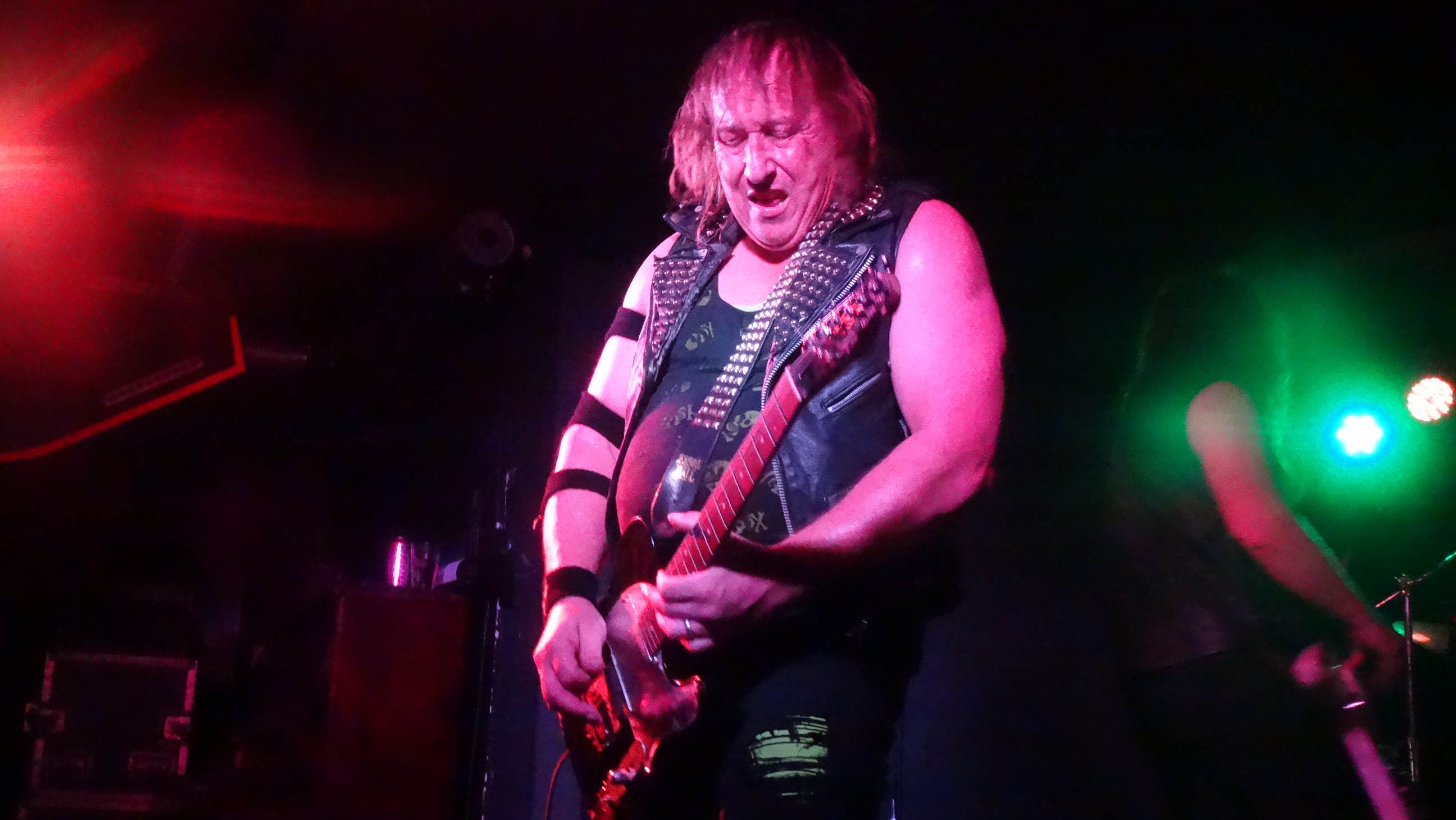 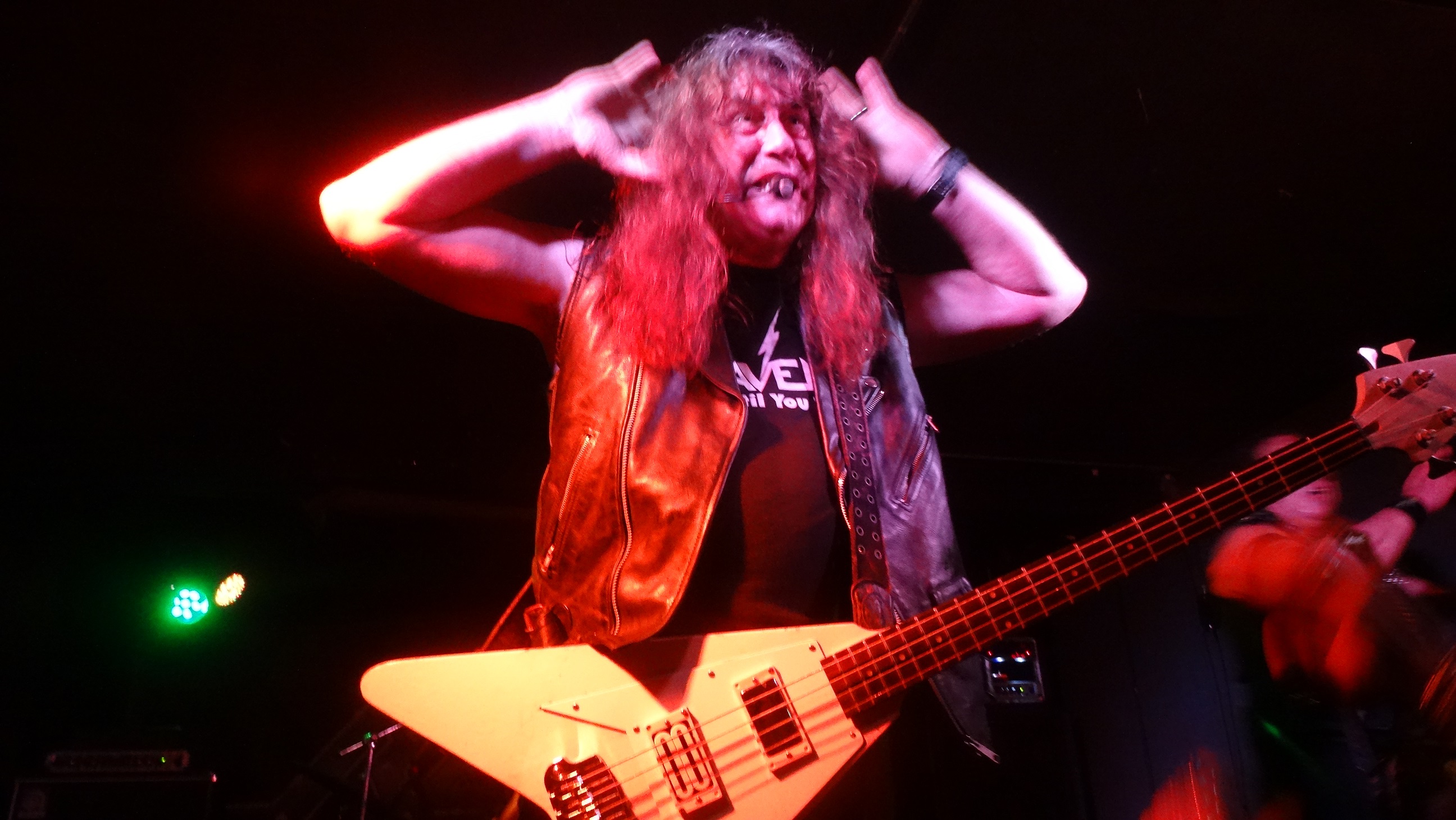 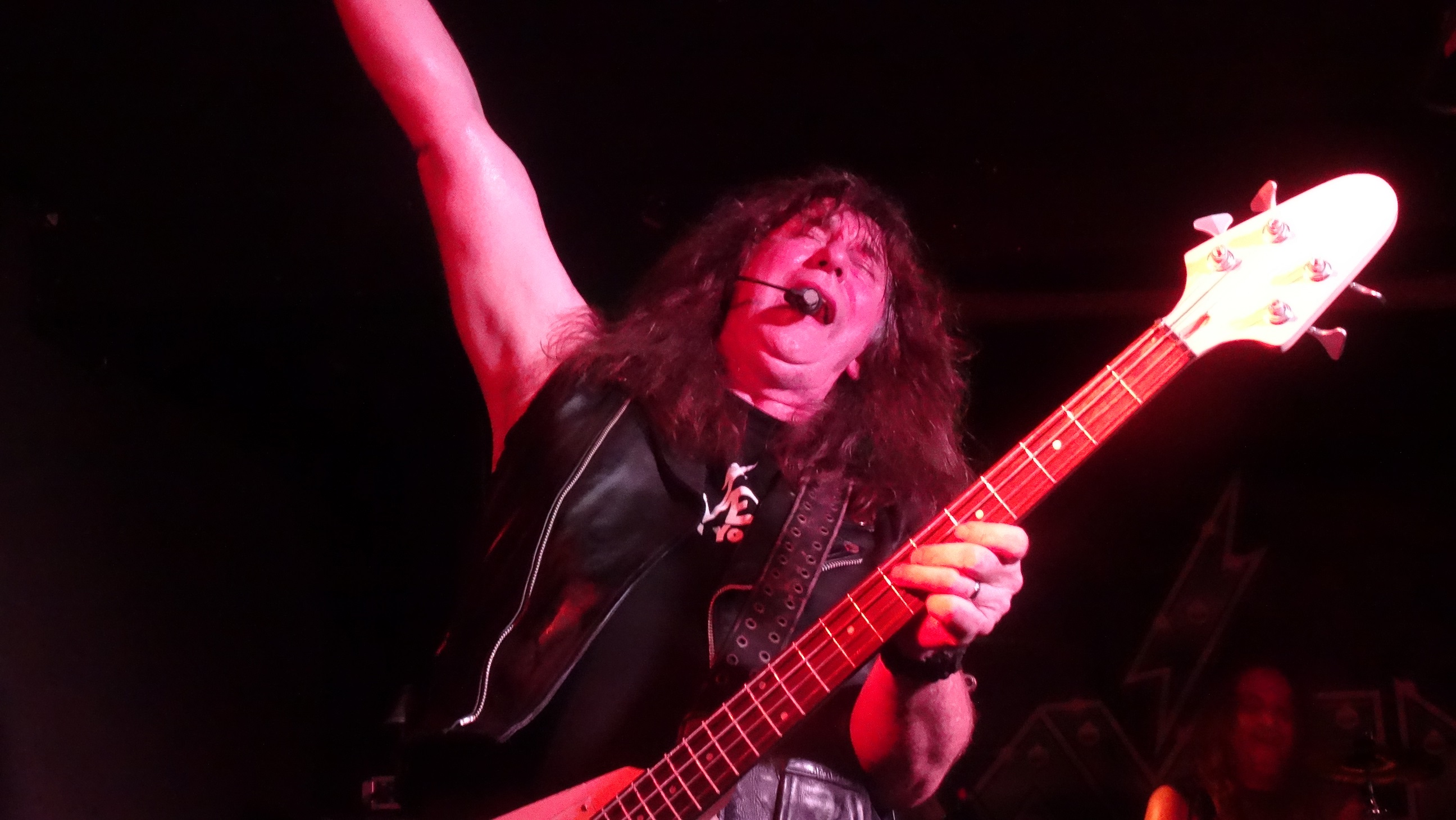 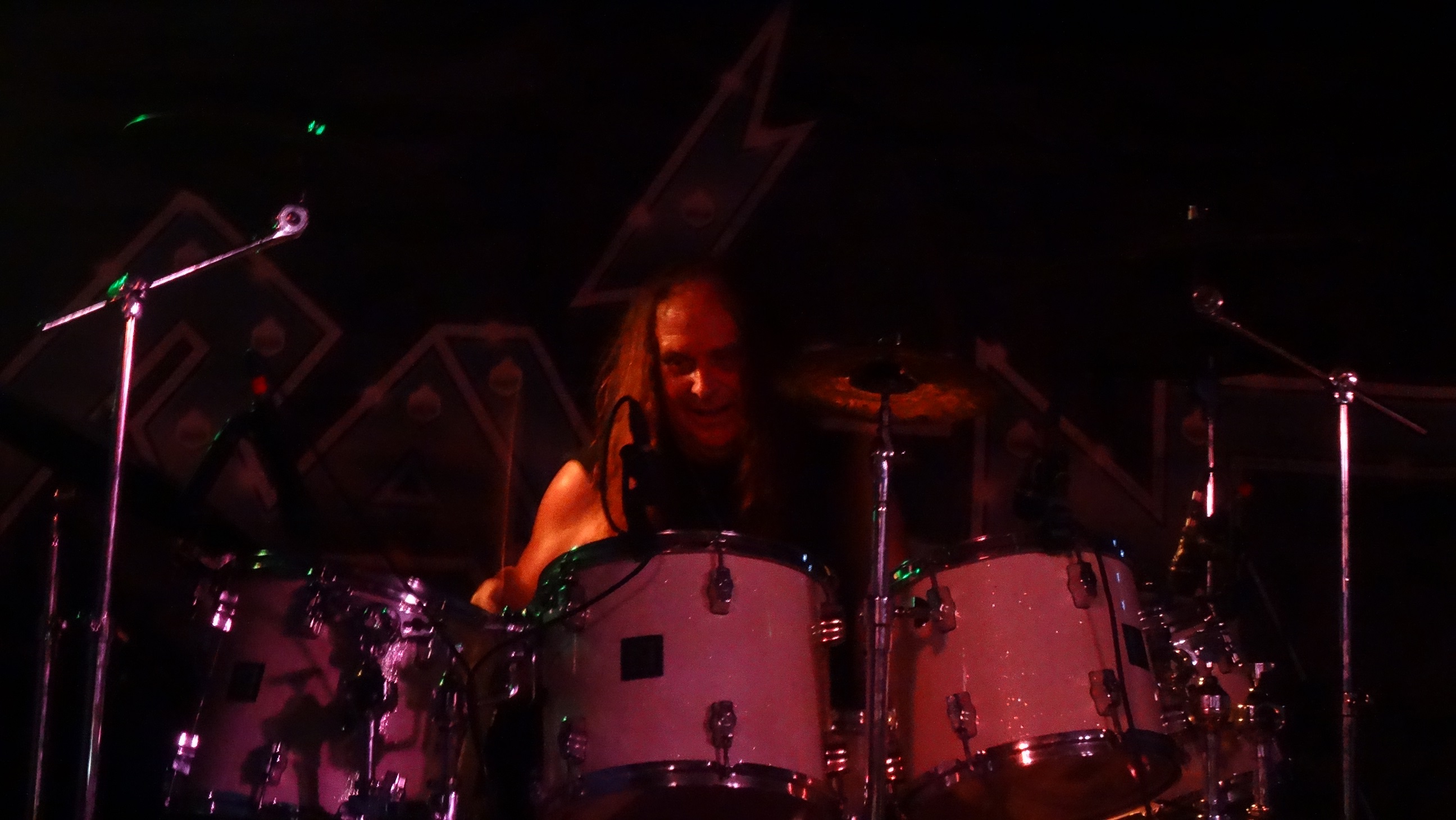 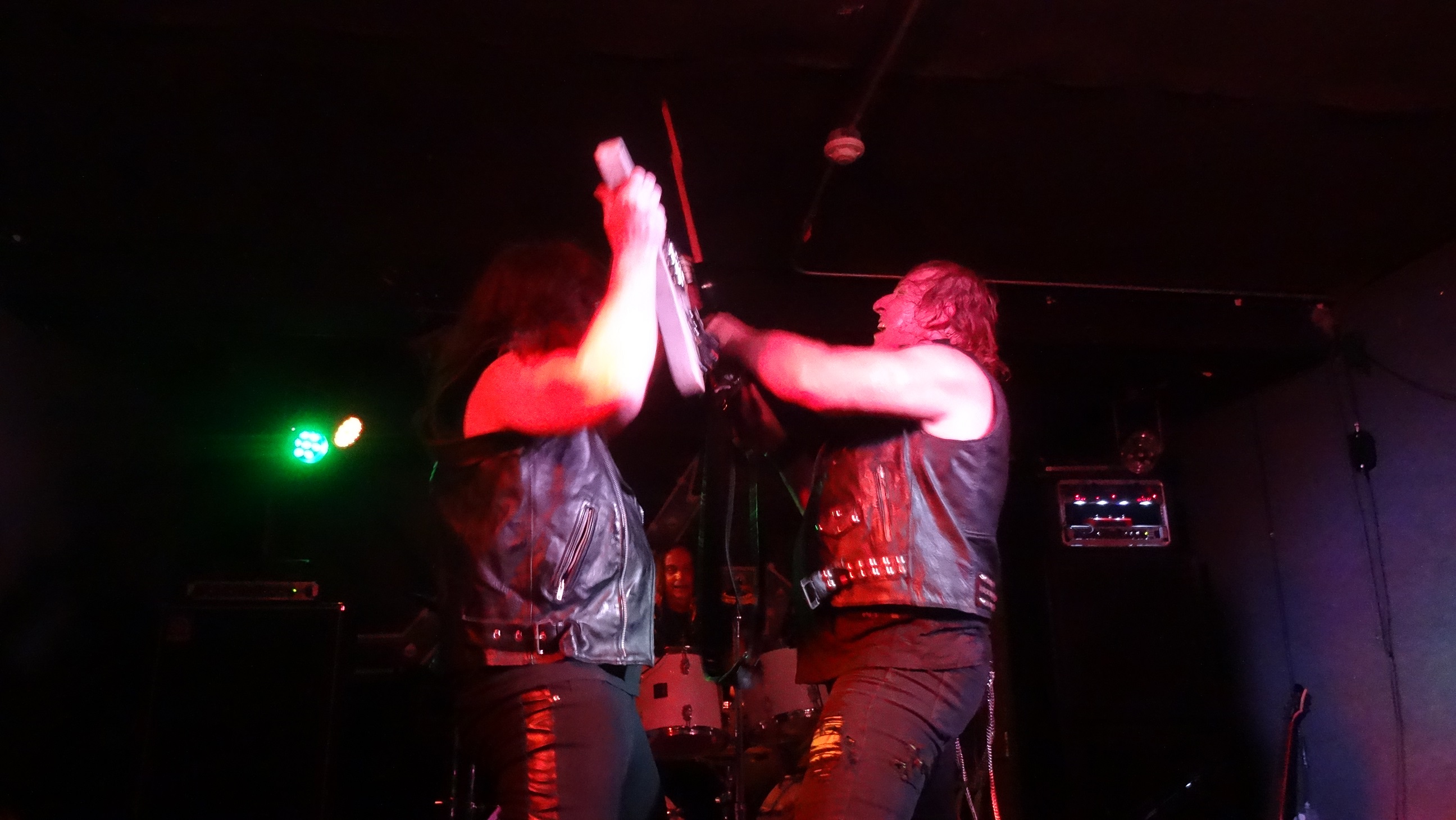 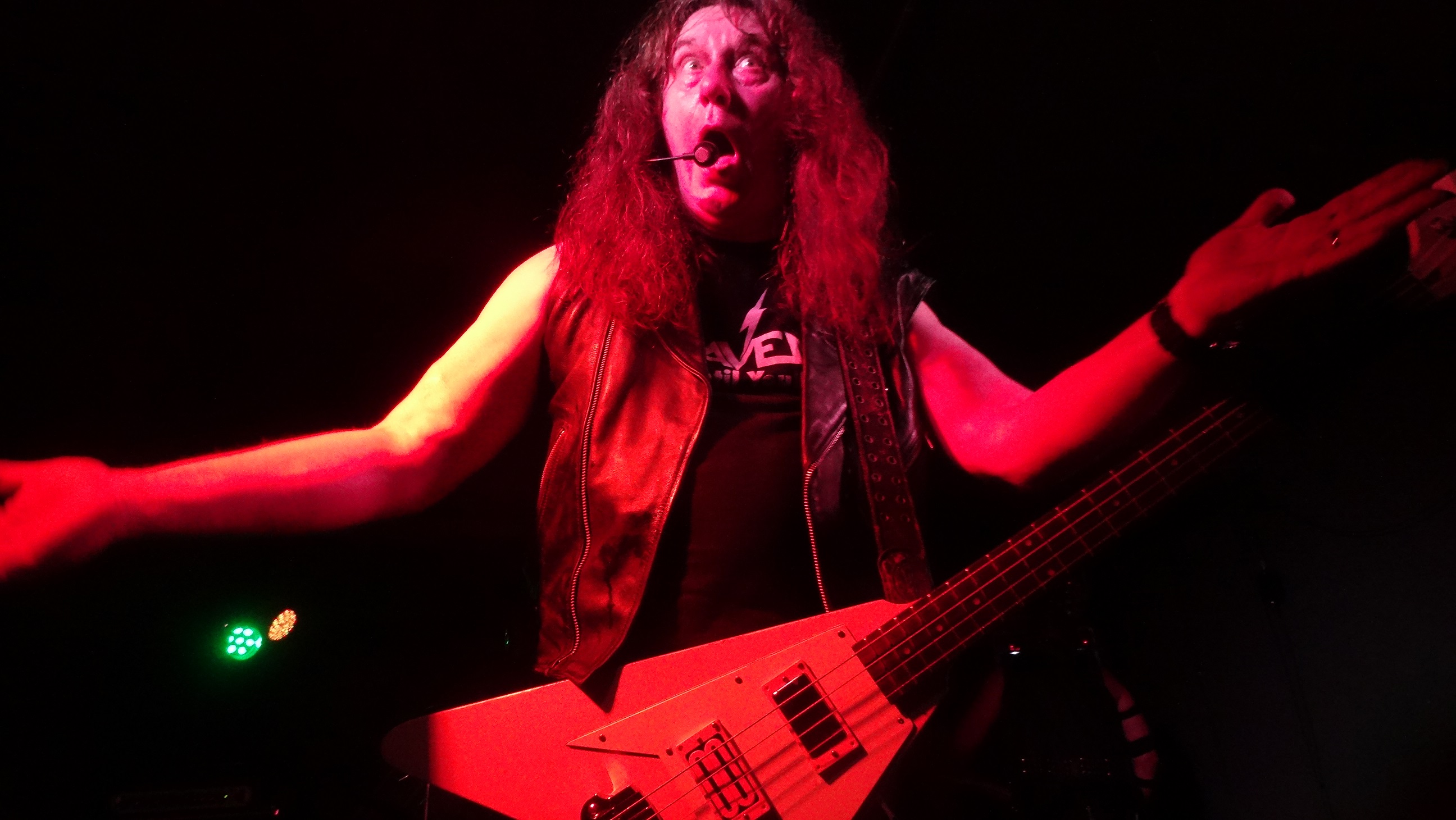