Music fandom is strange sometimes. When an artist experiences health issues we want them to get better, but mostly because we want more music and performances from them. It’s our way of emotionally relating to them because we don’t know them personally. Glass Tiger frontman Alan Frew knows this better than most. Many were shocked when Frew announced in late August that he had suffered a stroke. Turns out that when it was happening, and Frew feared that he might die, he not only thought of his family but of the new solo album that people may not get to hear. Looking at Frew across a table upstairs at Toronto’s Hard Rock Cafe it’s hard to tell that he recently had a health scare. But as he would tell me he’s still not 100%, but he’s determined to return to the stage.

The album in question is his brand new collection of eighties covers called 80290 Rewind. With many artists releasing albums of standards it’s refreshing to hear someone perform songs from their own era. The track selection is more eclectic than one might think with one-hit-wonders appearing alongside giant songs like Peter Gabriel’s “In Your Eyes” and Madonna’s “Live to Tell.” Frew (who just turned 59 on Sunday) interprets each song individually and delivers unique and passionate performances. The final product is ridiculously fun and really easy to listen to.

In addition to getting an update on his health and we also talked about how he approached covering these songs, and his realization about the depth and timelessness of the material. We also get a bit deeper into his amazingly deconstructed cover of Yes’ most classically cheesy track “Owner of a Lonely Heart.”

Alan Frew’s 80290 Rewind is available now from Amazon and iTunes, and you can listen to it on Spotify. Have a listen to his take on Simple Minds’ “Don’t You Forget About Me” here. 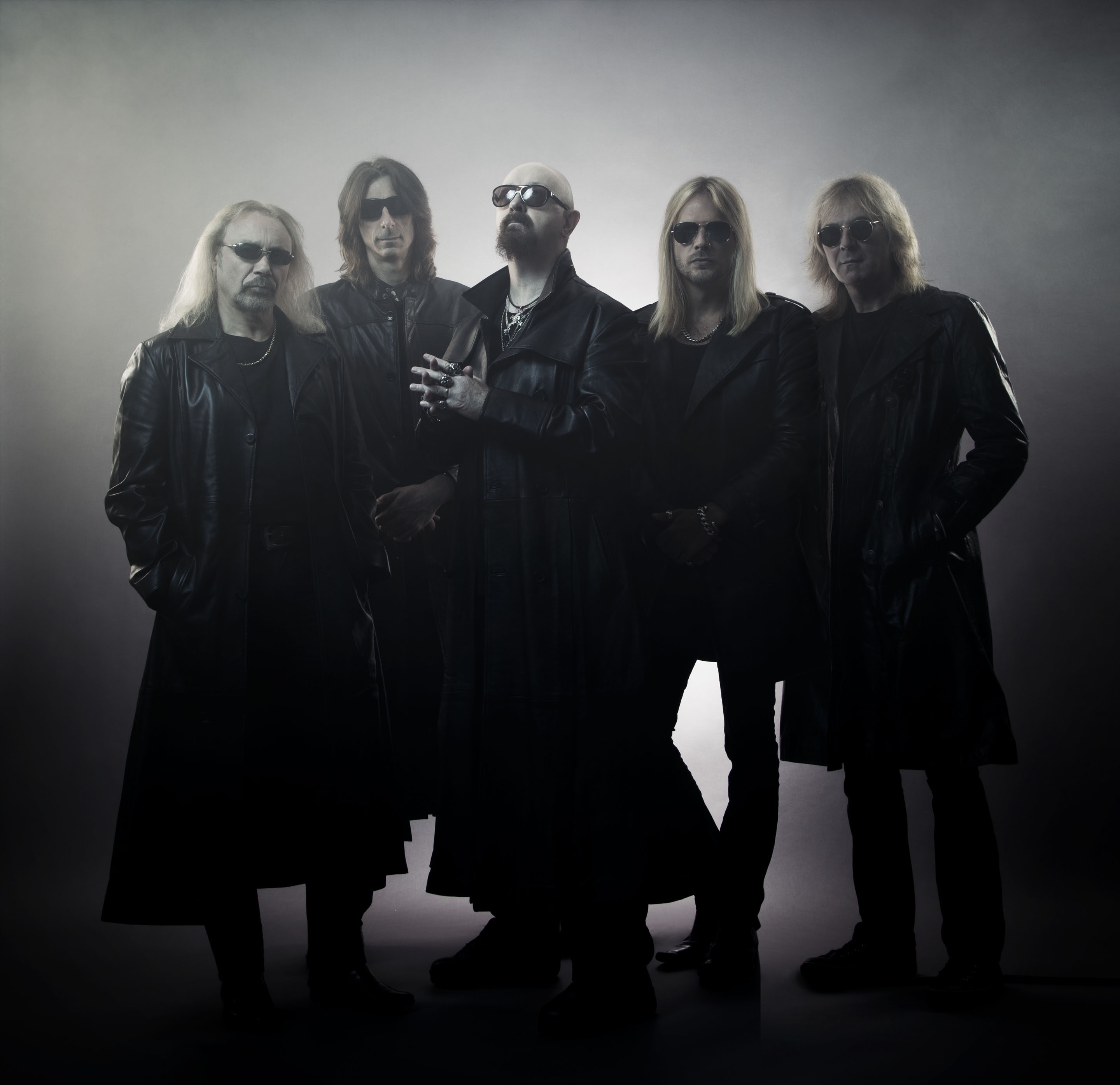 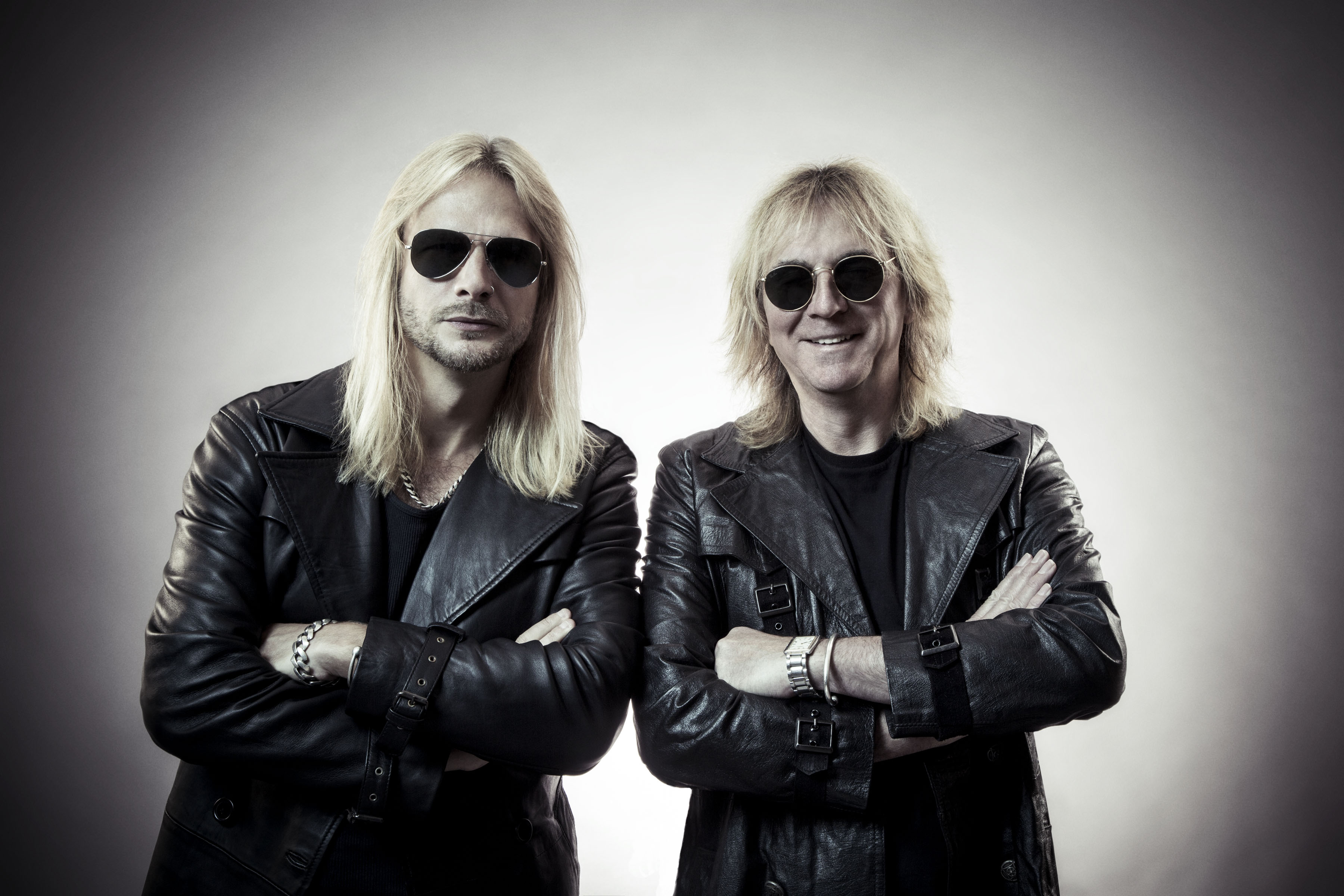 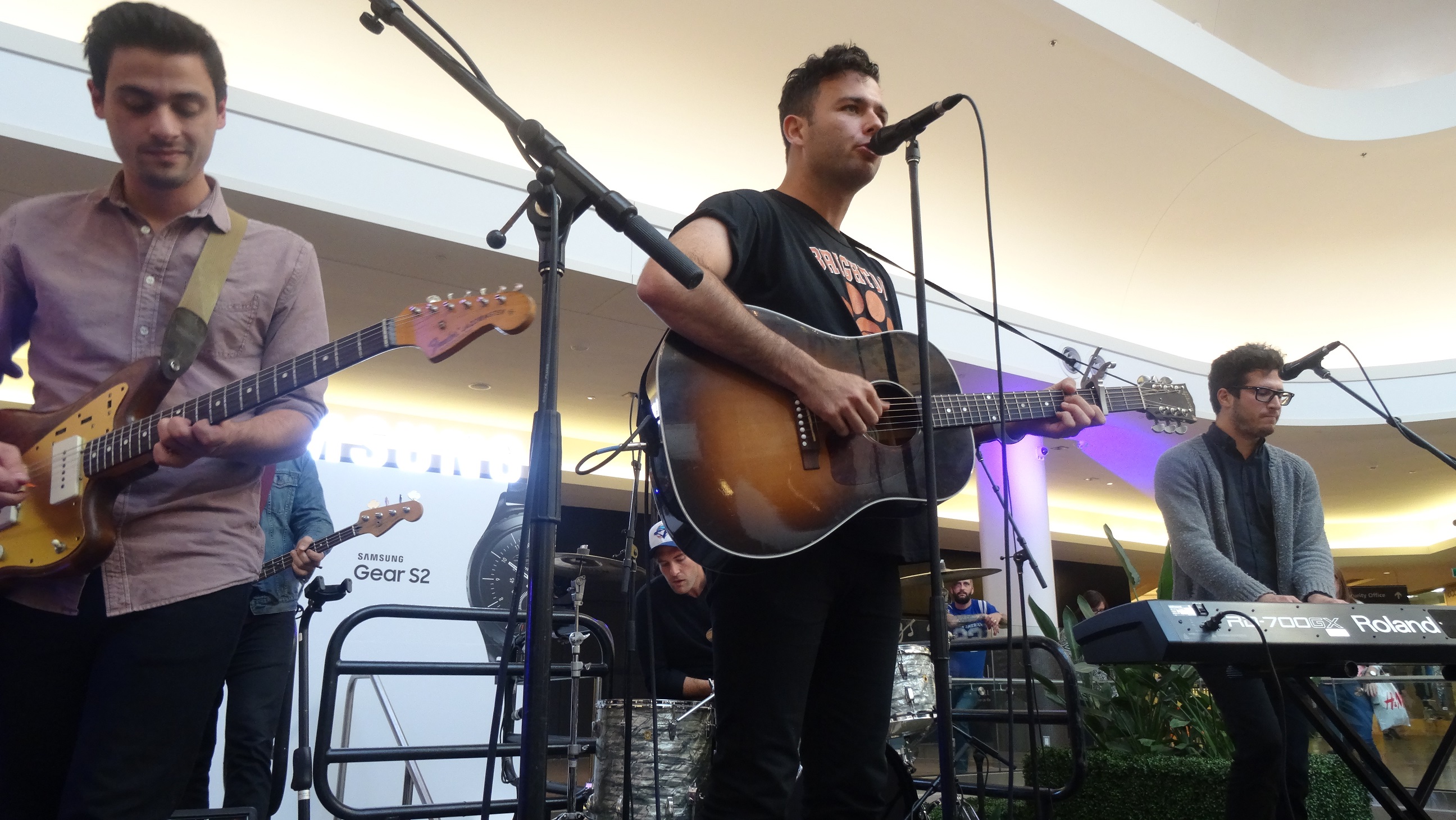 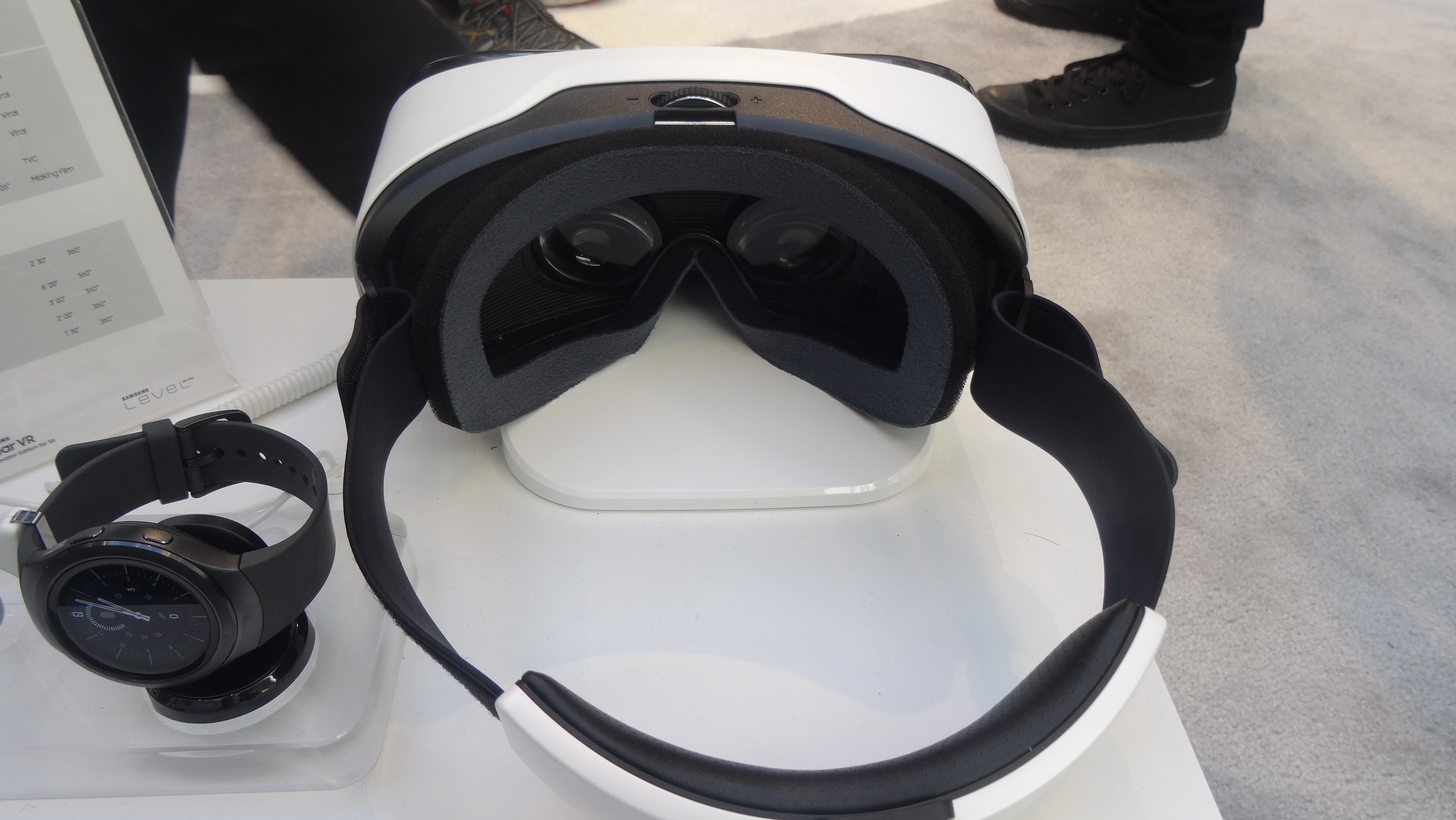 Diva of All Trades: An Interview with Simone Denny 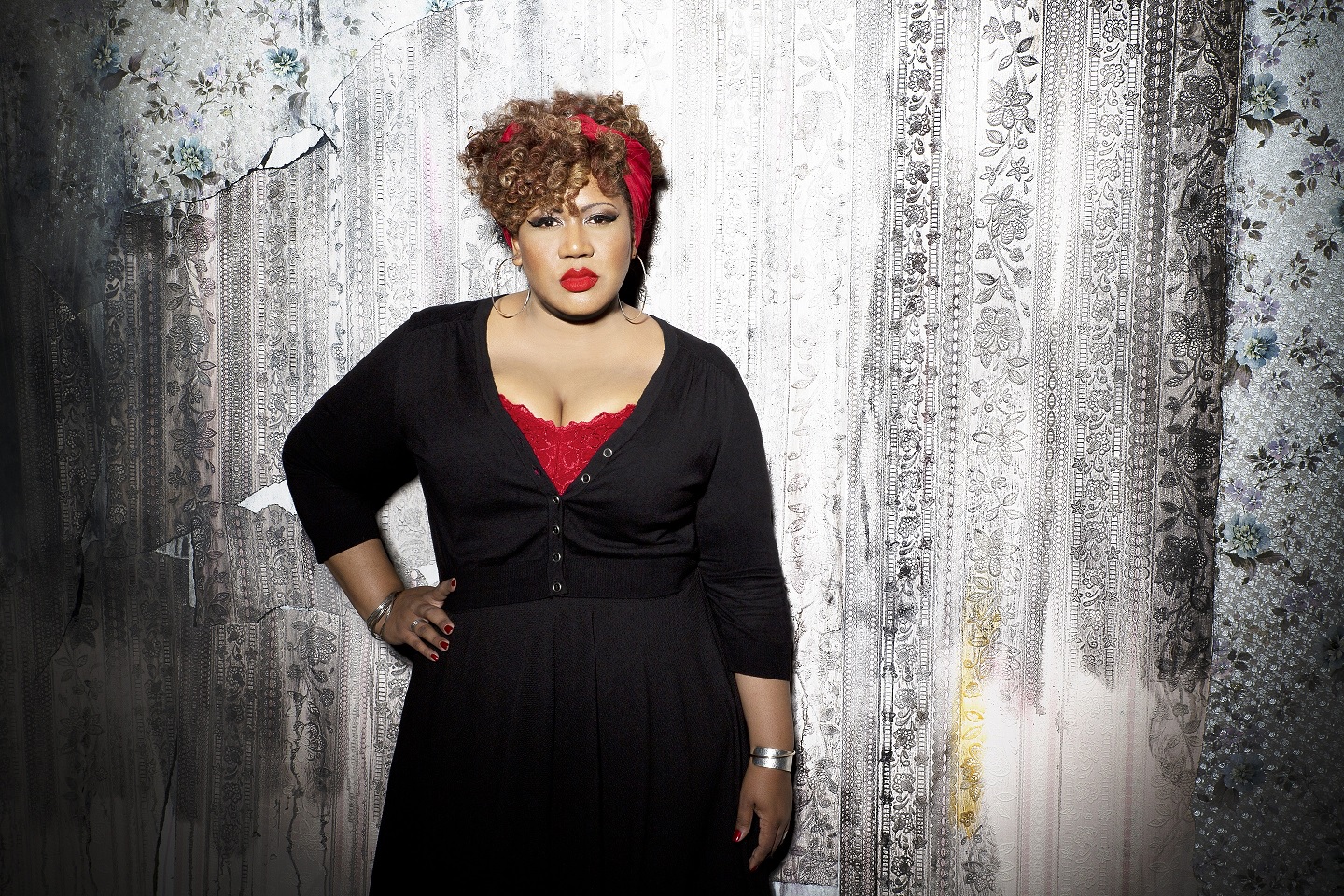 The first time I saw Simone Denny on stage she was opening for Gwar. But this needs context. Denny is perhaps best known as a house music icon from her time with Canadian techno sensation Love Inc. She also grabbed a ton of attention for her vocals on the theme song to the show Queer Eye for the Straight Guy, and for its subsequent repetitive use in an episode of South Park in 2003.

This brings me back to that Gwar show. On that evening in mid-2002 Denny was appearing with the band Damn 13, fronted by former Monster Voodoo Machine vocalist Adam Sewell. It was Denny’s connection with Sewell that has now culminated in the just-released Stereo Dynamite Sessions Vol. 1. Produced and co-written by Sewell (and named after his label and studio), the album combines modern R&B and soul with trip-hop and a tinge of alternative rock.

I sat down with Denny on a beautiful afternoon to find out more about the album. It’s the most eclectic music that Denny has ever performed, and I was eager to know how she approached its creation and if she was worried about upsetting her house music devotees. I also made sure that the South Park folks had settled up properly.