An Interview with Lee Aaron 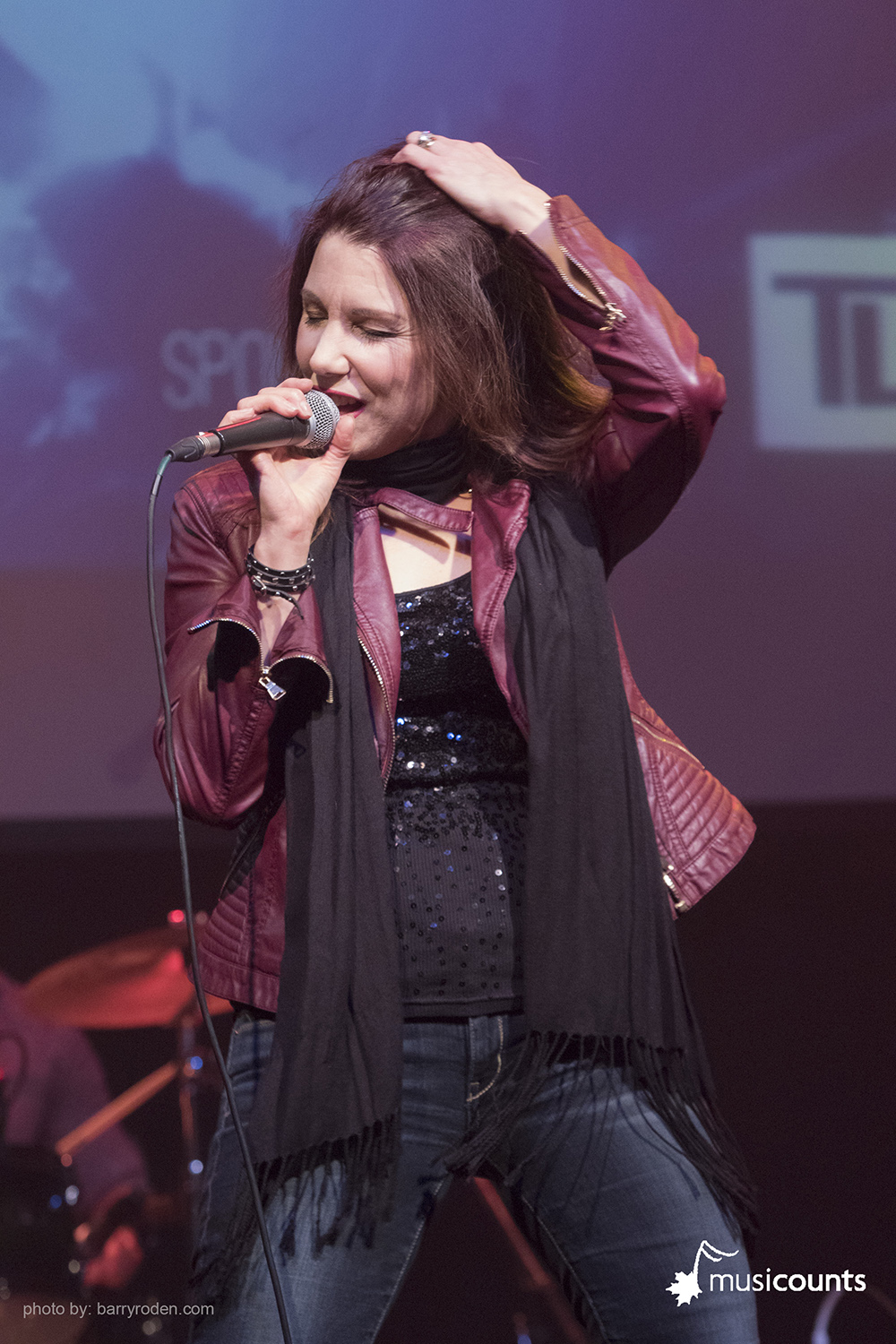 I recently had a chance to sit down with Canadian rock and metal icon Lee Aaron at a benefit for Musicounts, a charity associated with the Canadian Academy of Recording Arts and Sciences that helps fund music education programs in schools. The evening took place at Toronto’s Phoenix Concert Theatre, and featured artists like God Made Me Funky and Simone Denny collaborating on a number of covers and originals. Aaron herself belted out a memorable take on the Foo Fighters’ “Everlong.”

Aaron initially became well known in the Eighties heavy metal and glam rock scenes, but grew dissatisfied with the genre as well as her image. She’s since made well-received forays into alternative rock, blues, and jazz. I spoke to Aaron between sets about her personal connection to Musicounts’ cause, what you can expect from her live show these days, and the modern perception of her early material.

Lee Aaron’s new album Fire and Gasoline will be out March 25th, and you can find out more about Musicounts at www.musicounts.ca.