Health (the band): An Interview with John Famiglietti 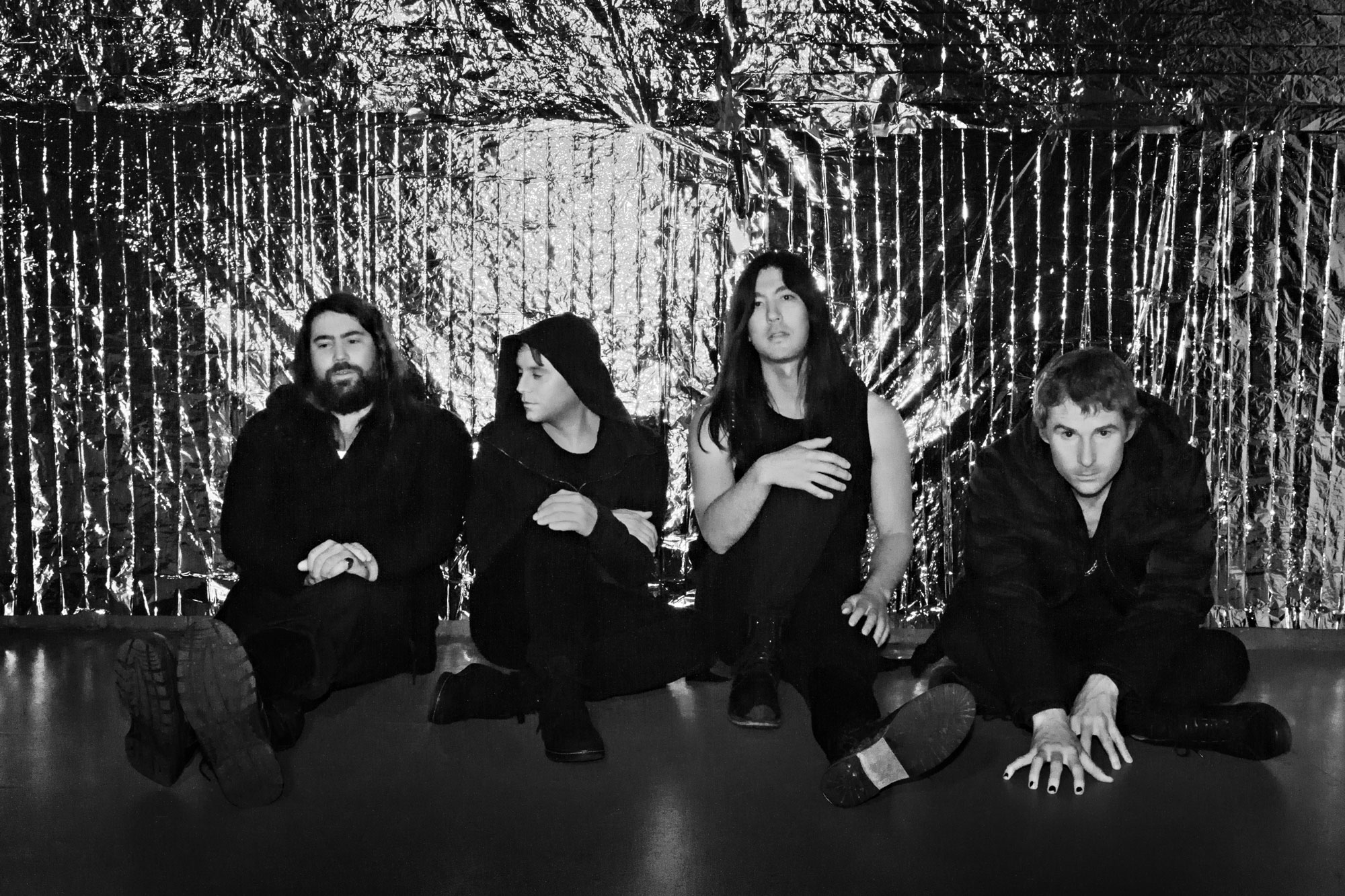 Los Angeles outfit Health are primarily known as a noise rock band. Their aggressively epic style landed them an opening slot for Nine Inch Nails in 2008, as well as the job of composing the soundtrack to the game Max Payne 3 in 2012. Their new album is called Death Magic, and it’s their first full-length release in six years. It’s also a bit of a departure from their electro-noise sound, as they’ve incorporated more melody than ever before.

I sat down with band member John Famiglietti before his set at Toronto’s Horseshoe Tavern to talk about the band’s experimental song writing, the “noise rock” tag, and how their fans are accepting the new sound.

Health have dates in New Zealand and Australia lined up in February, and Death Magic is available now on Loma Vista Recordings. Watch their video for “Stonefist” here.