The Man Who Made Madonna Metal: An Interview with Guitarist Monte Pittman 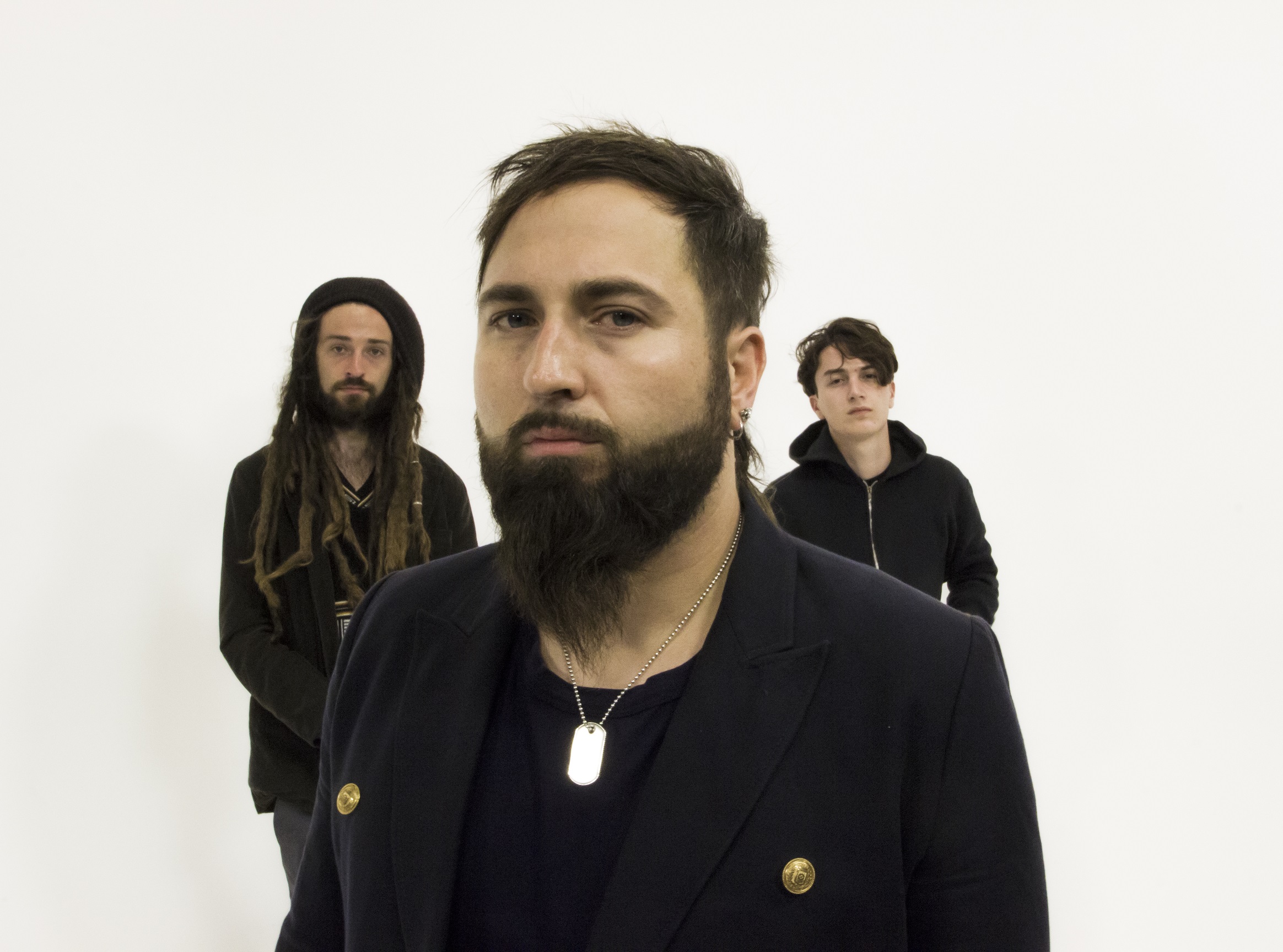 In 2008 reports began to emerge that Madonna was jamming out Pantera’s “A New Level” on guitar during her Sticky and Sweet Tour. The reaction in the metal community was quite positive, and many wondered how she learned the song. The now oft-told story is that guitarist Monte Pittman was introduced to the pop icon through her then-husband, filmmaker Guy Ritchie. Madonna had given Ritchie a guitar as a gift and Pittman was his teacher. He soon became Madonna’s as well, and that led to a gig as her live guitarist which has lasted nearly fifteen years.

He’s also known in the metal world for his time playing with Prong and for his solo material. His most recent metal offering is 2014’s The Power of Three, which came out on Metal Blade Records. Pittman is part of a small group of individuals who have actually found a way to balance time between the worlds of pop and heavy metal.

He’s back on the road with Madonna on her Rebel Heart Tour, and I sat down with him on an off-day in Toronto to chat about what it’s like adapting Madonna’s heavily-electronic material to the stage. We also talked about where he’s at with his next metal release and why he thinks Madonna and Prong are actually similar. Also you’ll never guess what Slayer song he plays with Madonna in the rehearsal room.

Monte Pittman will be touring the world with Madonna on the Rebel Heart Tour through March of next year. You can check out The Power of Three on Metal Blade Records and watch the video for “Before the Mourning Son” here.