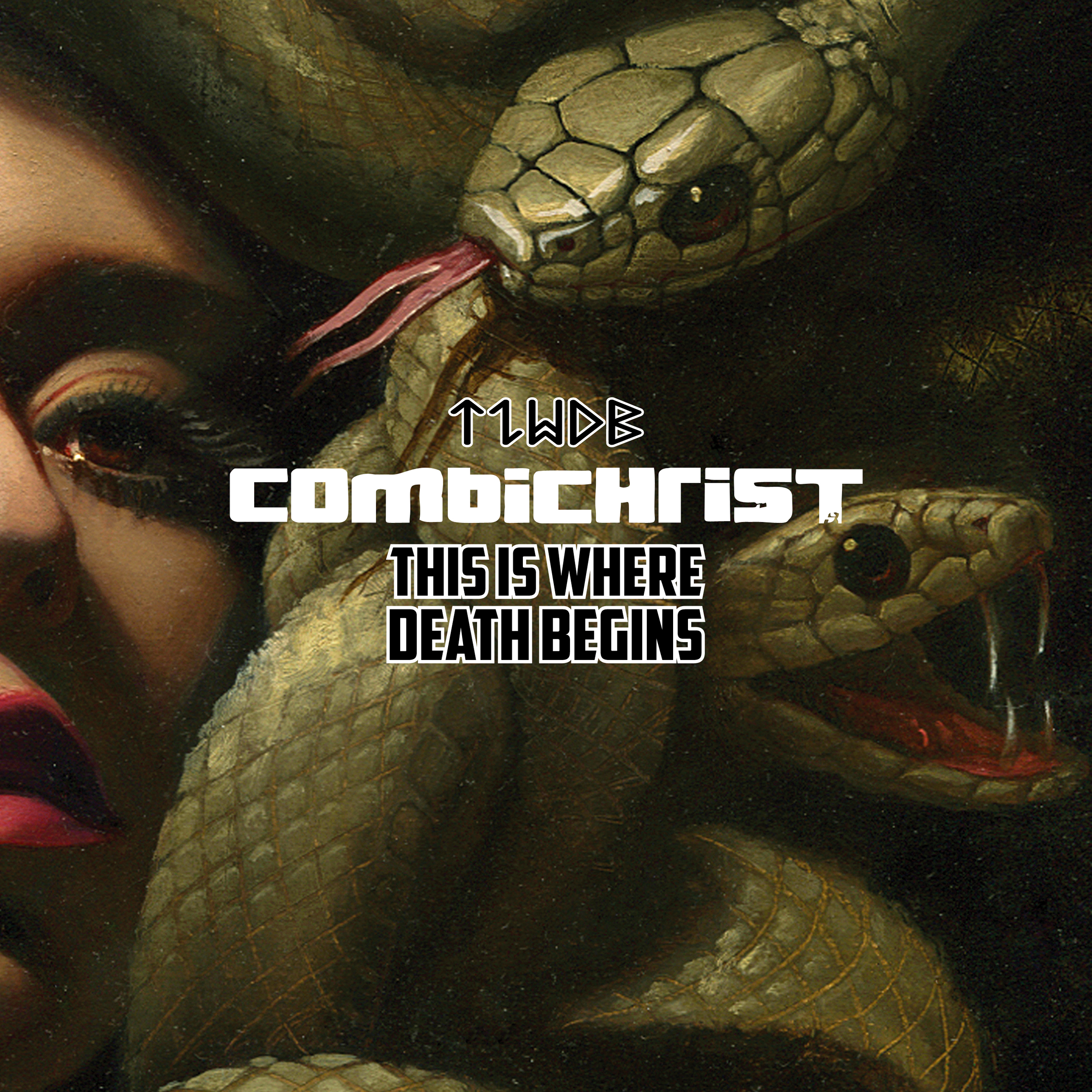 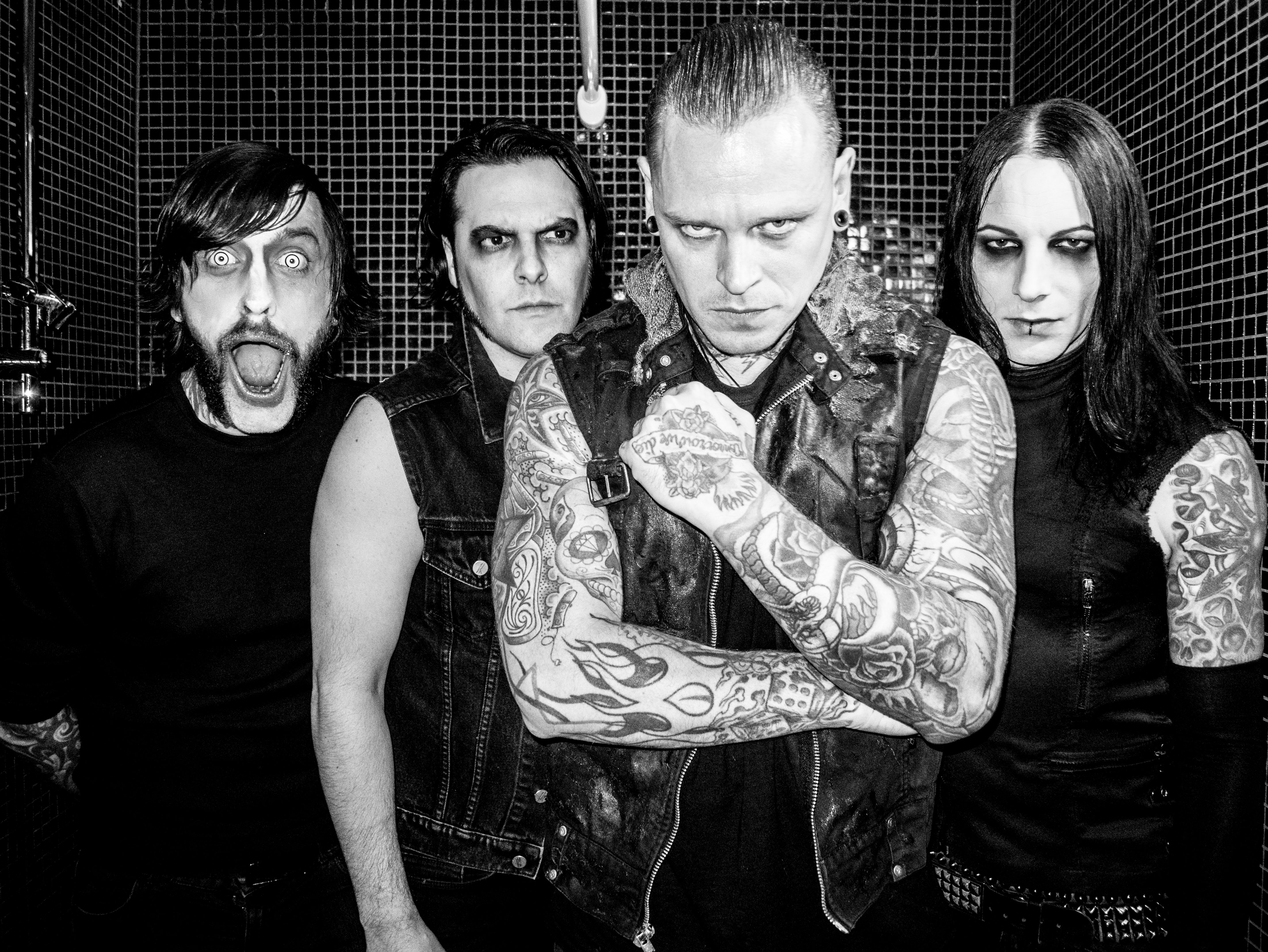 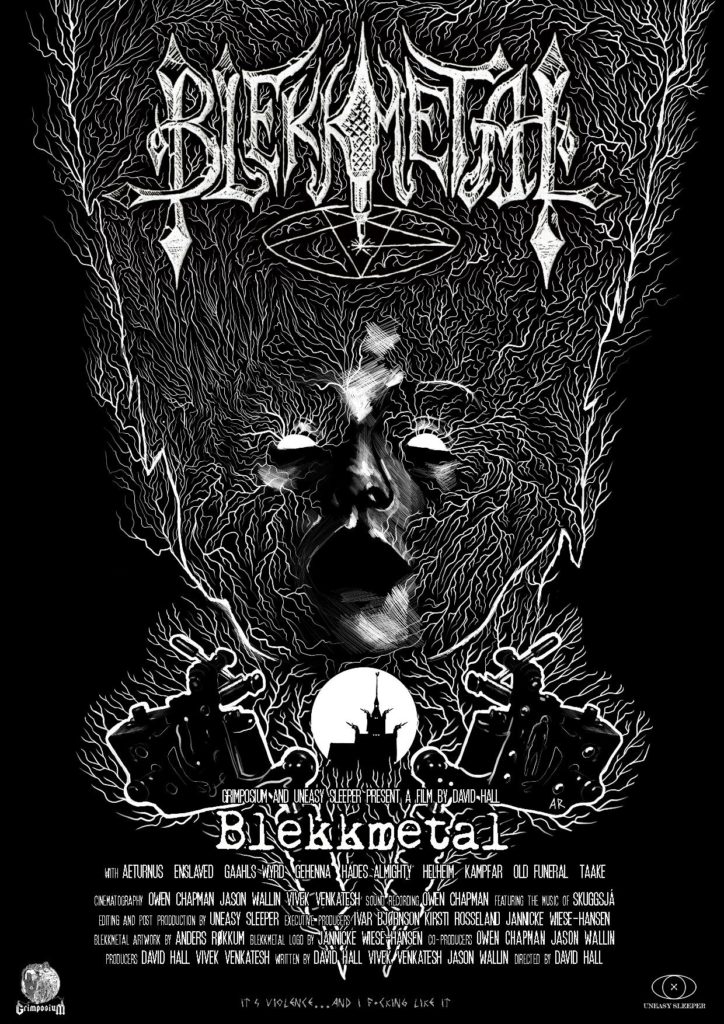 This weekend the touring extreme metal, media, art, and literary festival Grimposium brings two events to the Montreal area. The first, taking place on Saturday July 2nd at the Katacombes, is a performance by Enslaved guitarist Ivar Bjørnson’s dark ambient side project Bardspec. The next day Bjørnson will take part in a panel discussion following the free Canadian premiere of the documentary Blekkmetal, which examines the Bergen-based festival of the same name that took place in late 2015. Blekkmetal (the festival) sought to celebrate the origins of Norwegian Black Metal in an attempt to capture the original spirit of the music, which many feel has lost its significance over the last twenty-plus years. The documentary (an all-Canadian production) features interviews with the festival founders, bands, and fans, plus performance footage from Enslaved, Old Funeral, Taake, Gaahls Wyrd, and others.

The tone of the film has much in common with early Norwegian Black Metal. The opening is very straight forward and bare bones, particularly focussing on fans attending the festival and how they came to find and embrace black metal as their raison d'etre. There is no pontification from the filmmakers, rather they let their subjects set the mood. The most memorable statements in the film come from Hervé Herbaut, founder of the French label Osmose Productions where many bands who became pillars of the Norwegian scene got their start. Herbaut is extremely passionate about the genre, and has an obvious disdain for the commercialization of black metal. Aside from his fiery opinions, his anecdotes on the label’s early releases of bands like Immortal also provides an insight into the sonic qualities that defined the music.

The film also goes deeper into the city of Bergen and shows how the rainy, secluded, artist-driven environment has naturally turned into a hotbed of creativity; the perfect place for cultivating an art-form that often forces the artist to look inward and examine the darker parts of their own being. It also looks at tattooing, which was a major part of the festival, and how its function as a means of personal expression can be the perfect partner for black metal music.

Much like the music itself the final product is a unique blend of high and low elements. On the one hand the interview footage is presented in a very raw fashion, with grainy visuals and warm audio, perhaps representing how the music has defined the inner essence of its disciples. On the other hand the performance footage has a focussed vitality that stands in stark contrast to the interviews. The immense shift in tone emphasizes the emotional and spiritual connection that the fans have to this music, and how it stands apart from conventional rock and metal. Like a clap of thunder before a storm, the performances jarringly remove the viewer from the subject positioning of a standard documentary viewing, and ushers them into a new world where their existence and beliefs are uncomfortably challenged.

The Blekkmetal festival was a one-time affair. Its founders believe that like early Norwegian black metal, it can’t be recreated with the same urgency and vitality (although they encourage others to stage similar events in their own countries to celebrate the different black metal scenes that arose in the wake of the Norwegian bands). The film Blekkmetal functions in a similar way. It represents a singular moment in time and space where music and art came together to create something that was both uniquely beautiful and terrifying. If you’re looking for the standard slick and shiny documentary you will probably be disappointed, because this film doesn’t function as documentation of a particular art-form, but rather an extension of it.

You can catch a free screening of Blekkmetal this Sunday July 3rd at 7PM at the VA114 cinema at Concordia University, 1395 René-Lévesque Ouest in Montreal. In addition to the panel featuring members of Enslaved, there will be an additional panel featuring Director David Hall, as well as producer of the hit Canadian comedy film Bon Cop, Bad Cop Kevin Tierney, and Aisling Chin-Yee of Fluent Films. For more information check out the Facebook event page, and you can watch an extended trailer for the film below. 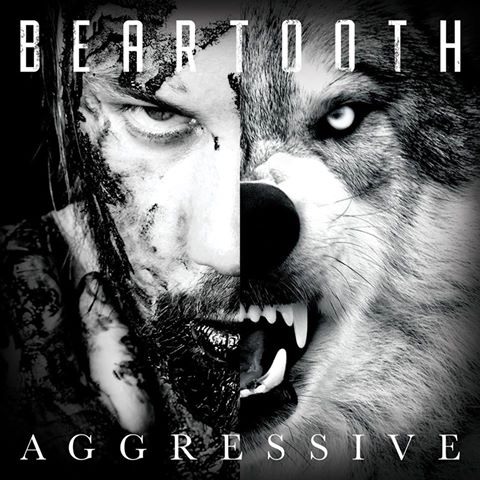 I was a bit iffy on Beartooth’s debut album Disgusting (2014). On the one hand the metalcore meets pop-punk approach worked, but the production was too polished and syrupy. When vocalist Caleb Shomo (formerly of Attack Attack!) would deliver one of his big, layered, soaring choruses I often winced at how overdone it seemed. But it was crazy popular. The videos from that that album each have over three million views, with the track “In Between” (the sugar-iest one of all) topping out near four million.

That’s why I was really surprised when I heard the title track/first single from their just-released second album Aggressive. The blend of styles come together more like a nineties punk band, and Shomo’s clean vocals are mid-range with a more natural sound. Sonically the rest of album follows suit. The punk and hardcore elements are pushed to the front, with riff styles that give nods to classic rock and Swedish death metal. Shomo’s formerly-saccharine choruses now have a warm in-the-room resonance. The song styles are also surprisingly diverse. With a writing assist from ex-Goldfinger frontman and mega producer John Feldmann, they range from hardcore (“Burnout”), to alt rock (“Hated”), to pop-punk (“However You Want It Said”).

Beartooth are a strange entity in loud music. They tour with metalcore bands like Of Mice and Men, but also with bands like Slipknot and Suicidal Tendencies. While they may piss off the average headbanger, they have an appeal to an audience who dip their toes in different pools. Perhaps Behemoth is too heavy for them, but maybe Green Day is too soft. Regardless of those who may bemoan their presence, Aggressive is a well-written and sharply-produced album, and a definite step forward for Beartooth.

The band have upcoming tour dates in Europe, Australia, and Japan, as well as a number of festival dates including an appearance at Heavy Montreal on August 7th. Aggressive is available now and you can watch the video for the title track here.

Written for A Journal of Musical Things

I am a broadcast professional with experience in radio broadcasting, print media, and the performing arts. I was formerly the host of the Relapse Records Podcast, and host/producer of The Governor's Ball: The "Mighty" Metal and Comedy Show. I was also a contributor for Alan Cross' ExploreMusic and currently contribute to his site A Journal of Musical Things. On this page you can stay up to date with my latest interviews and stories.