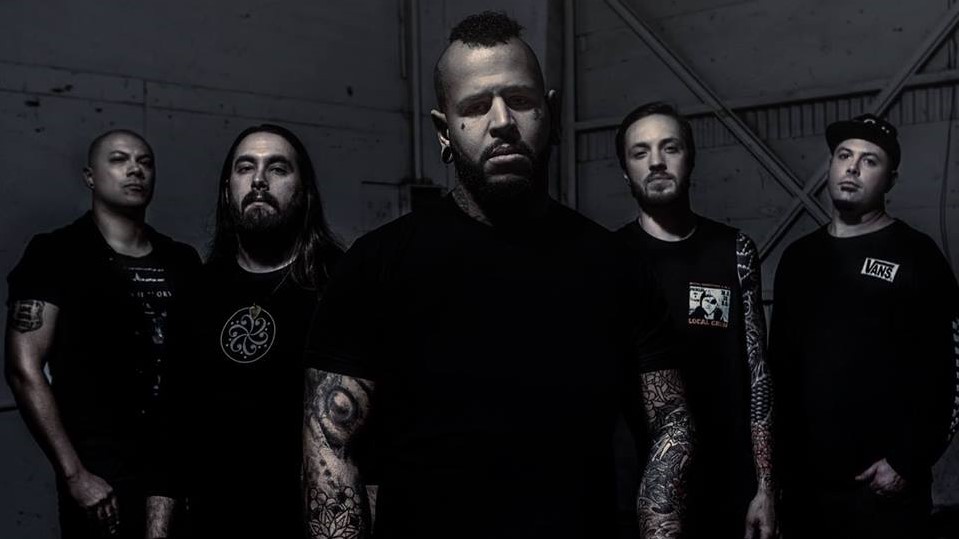 Photo Courtesy of The Syndicate

I sat down with vocalist Tommy Vext and guitarist Doc Coyle (ex-God Forbid) from the modern American metal act Bad Wolves. The band has become known for their cover of The Cranberries’ “Zombie,” which was originally conceived as a duet with late vocalist Dolores O'Riordan. The legendary Irish singer was in London to record with the band on the day she passed away.

I spoke with Vext and Coyle about their approach the song and video, as well their debut album Disobey, and how they function as a band despite differing political ideologies. Have a listen via SoundCloud below.

Bad Wolves’ Disobey is available on Eleven Seven Music, and you can watch the video for “Zombie” below.